Presenter
The artist is residing in Utrecht 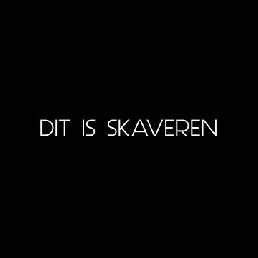 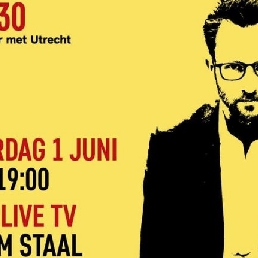 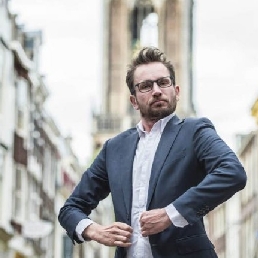 The most all-round reporter you could wish for

Tom's a shrewd interviewer. For years he has been making items for TV and internet. He is loved and feared in the Lower House, but just as easily produces portraits of beautiful people, or an atmospheric report of your event or festival. 'Everything for a movie', is his motto. Tom will continue until he has enough material for a top film, but at all times it's all about the interviewee. He has to be in the picture and say the right thing through his questions. Or just the wrong thing. He is sometimes described as a professional idiot, because he simply never gives up. For example, in 2017 he made a great project: '24 Hours with Utrecht' in which he made a total of 26 non-stop films about his statsie Utrecht. He loves to make films about food, because that's the most important thing in life. See the added showreel. Tom makes items on screen but also out of the picture.

Hire or book reporter and director is best done here via Showbird.
This act is suitable for event types:
Student party Sports event Business party Fair / Congres Opening Festival Shopping / Market Holiday / Local feast
You have 1-on-1 contact with the artist
or his/her personal manager.
Do you have a question about this act?
Pose it in your request for the artist.