Band , Party
The artist is residing in Laren (Noord Holland) 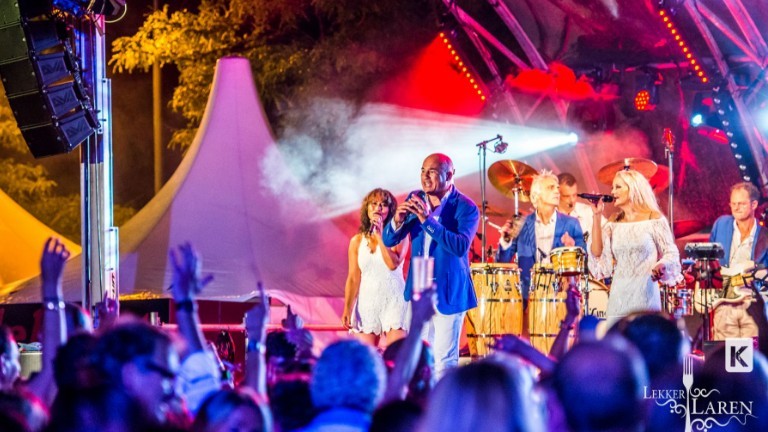 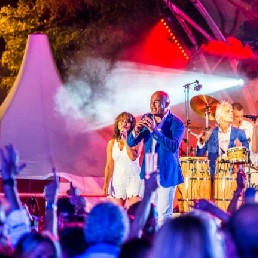 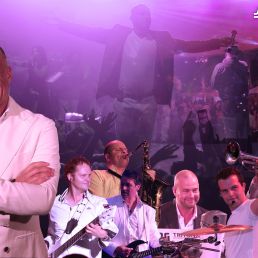 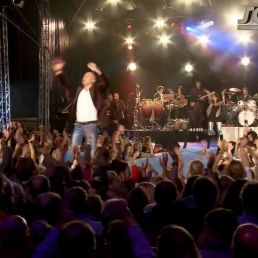 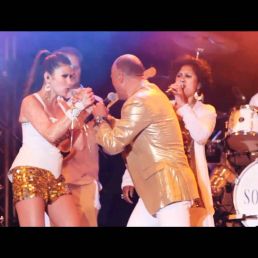 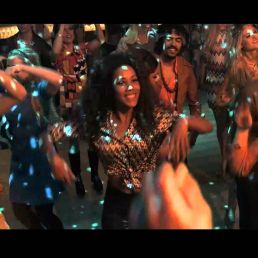 The entertainment band of the Netherlands. With catchy melodies, lascivious backing vocals, pumping basses, funky guitars and tight horns we bring every party or party to life. We love to entertain you!

Years ago, Entertainmentband Sonny's Inc. was founded on the initiative of Sonny Hoogwerf. The goal was to entertain people with his great passion: MUSIC !!!!! But not just any music, it had to be top quality music with which he could touch and entertain people.
He was looking for good, conservatory-trained musicians who had the same passion and vision and who had entertainment as a priority. Soon a 7-man formation was formed. There was a lot of rehearsal and a varied and contemporary repertoire emerged. The band was ready for it!

Overheated halls and enjoying people
In the beginning there were performances in pubs like Café Thijssen, the Bamboo Bar and the Heeren van Aemstel. At that time the places to be, this is where music lovers came together to enjoy top music. It worked, the ripping guitars the madness around the musicians and the great saxophone solos contributed to overheated halls of especially enjoying people. The halls all went flat!
One thing led to another and the band was asked for weddings and parties, it was really going to run! They were unstoppable, they started rehearsing even more and that also started to pay off. There were calls for all kinds of corporate events, festivals and student parties throughout the Netherlands and even abroad.

Due to the increasing popularity Sonny's Inc. was increasingly able to respond to the wishes of the guests and adapt the repertoire accordingly. Next to his own compositions which always play an important role and of which several have been released on CD in the meantime, Sonny's Inc. worked on hits of now and when they touched the audience. Whether or not wrapped in a contemporary jacket, with a swinging or romantic rhythm, topped with an exotic sauce or in the form of a sparkling medley!

Because of this broad repertoire and this varied sound, they still managed to hit the right chord every time. The interactive and the fact that the musicians are wireless ensures interaction with the guests and the musicians often walk among the audience. Nothing is too crazy and the goal is only achieved when the guests have fun and the hall goes completely crazy.

Partly because of this energy and professionalism, the band has been able to add a cheerful note to many special events. For example at the palace of the Loo, during the wedding of Prince Maurice and Princess Marilene, an unforgettable event for the band as well.

Or at the parties of Jan des Bouvrie, Abraham Moskowicz, Minister Ruding and top tennis player Sjeng Schalken. Also special were the 5-year anniversary of Eurodisney, the Dutch national football in Oman for Shell, the closing of the theatre season of Ruth Jacott and various benefit concerts in for example Poland, for Warchild, for the Richard Krajicek Foundation and for the foundation Doe een Wens.

There were also other highlights over the years, such as the recordings of three albums: Live at Odeon and Live at de Heeren van Aemstel, Sophisticated and several singles, with the single "Somewhere over the rainbow" as a result of a nice cooperation with Menzis health insurance company we were allowed to be in the charts for a couple of weeks. The Spanish cracker of Sonny's Inc. "Deuña de mi corazón" was used for the frequently broadcasted commercials of the brand Suzuki. A video clip in South Africa for the World Wildlife Fund, participation in the Song Contest 2000 and 2003 and various television appearances in a.o. The TV Show of Ivo Niehe, Jos op 1 by Jos Brink, De Notenclub by KRO, Nightclub by Veronica, Nachtsuite by Christine van de Horst, Live & Cooking, Koffietijd by RTL4 and many others.

It is difficult to characterise Sonny's Inc. with few words, but precisely the man who was once known as the speech waterfall of Dutch radio needs few words to characterise the musical soul of Sonny's Inc.: "This?" says Willem van Kooten (former discjockey Joost den Draaijer) "This is pure party music! You just have to be there!" It's a nice compliment, isn't it?

Sonny's Inc. consists of 7 musicians including Sander Tournier on keyboards, Huig Ouwehand on bass, Ramon Braumuller on drums, Job Kaihatu on guitar, David Rockefeller on trumpet and Arjan Muusz on saxophone. All of them are conservatory trained musicians who, in addition to their activities with the band, perform studio work and/or teach at various conservatories in the Netherlands. In short, musicians in heart and soul and that can be seen and heard during the performances!

Hire or book Sonny's Inc. is best done here via Showbird.
This act is suitable for event types:
Wedding Birthday Celebration / Jubileum Student party Sports event Business party Opening Horeca line-up Festival Holiday / Local feast
You have 1-on-1 contact with the artist
or his/her personal manager.
Do you have a question about this act?
Pose it in your request for the artist.

The artist is residing in Laren (Noord Holland)