Band , Rock
The artist is residing in Leiden 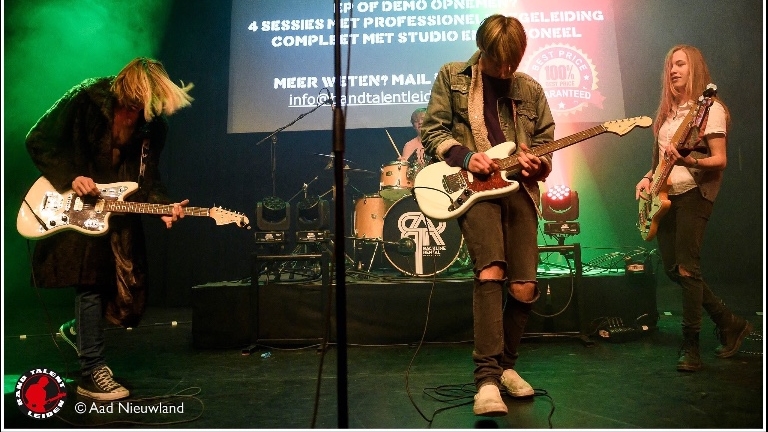 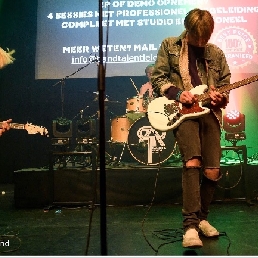 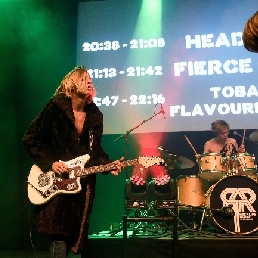 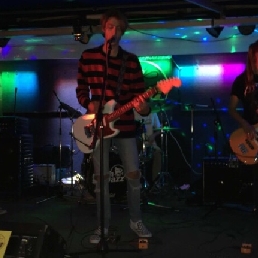 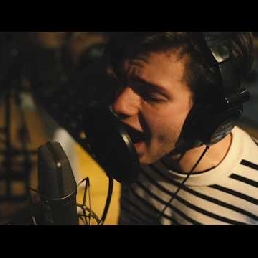 Space must be large enough for a drum ki

Headfirst is a young rock band consisting of four members that gives lively performances. They play a mix of their own work and covers and will release their debut album this year.

Headfirst is a band with four members: singer (guitarist), drummer (background vocals), guitarist and bass player. A mix of different kinds of rock music, mostly their own work. Duration of the performance can vary, sets of half an hour are okay, sets of two hours as well.

Hire or book Headfirst is best done here via Showbird.
This act is suitable for event types:
Wedding Birthday Celebration / Jubileum Student party Sports event Business party Opening Horeca line-up Festival Holiday / Local feast
You have 1-on-1 contact with the artist
or his/her personal manager.
Do you have a question about this act?
Pose it in your request for the artist.

The artist is residing in Leiden