Singer (male) , Singer-Songwriter
(3 reviews)
The artist is residing in Heerlen 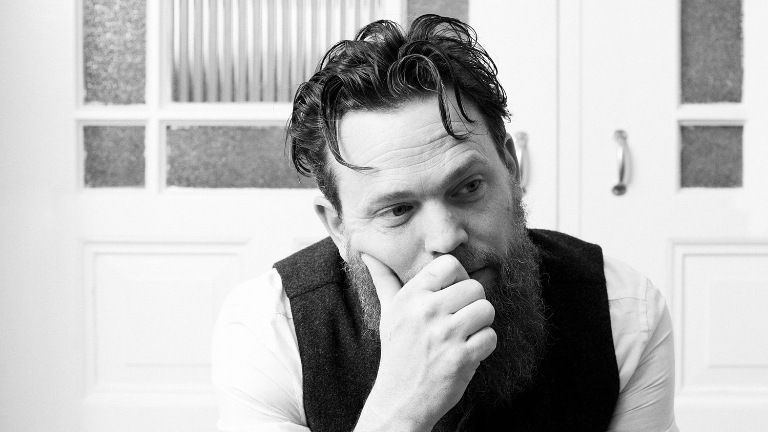 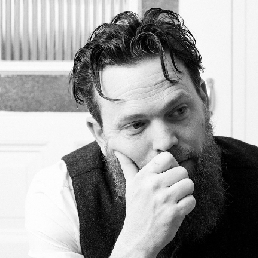 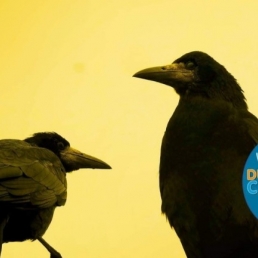 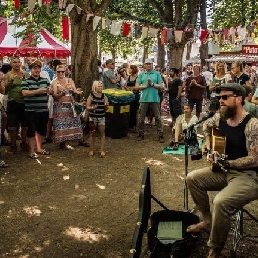 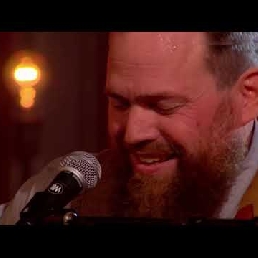 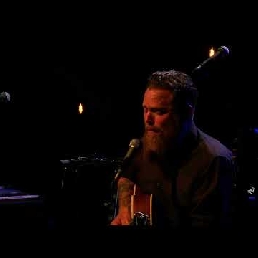 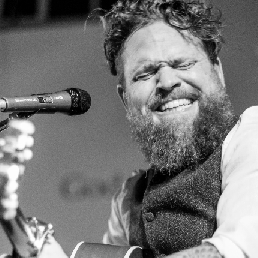 Robbert brings his music pure, sincere and full of passion...
You recognize him and his music in this story of Gospel-Blues
"The transfer of feelings, the singularity of the singer, his courage to reveal himself thanks to the recognition and support of the listeners, that is what gospel-bues in its purest form entails. That is also what distinguishes gospel blues from other genres of music, it evokes a sense of community and creates connection."

In a mix of old school delta blues, British-American folk revival and gospel blues, he tells his stories along with his guitar. His guitar playing is characterized by a typical early fingerpicking style with a slide in open and standard tunings. His voice is mournful, sincere and full of abandon. By playing and singing from his heart, he makes a deep connection with his audience
A connection that is so important especially in these times!
His latest release Dangerous Mood is a combination of solo work and guest musicians
The songs on the record are very personal, each one telling its own story of
pain, loss, hope and love
Releases
- 2021 Dangerous Mood (Limited edition Vinyl)
- 2020 Fools Parade (single)
- 2019 Going Home (Live album)

"Music from the heart as a healer and connector"

Robbert Duijf
My Only Friend

Robbert Duijf
Like a Wolf
For this act you can not make special song requests.

A beautiful summer evening that Robbert has made even more beautiful? Thanks for the enthusiasm

These sympathetic guests entertain young and old with their authentic music. An absolute must to make your party a success, as they did with us on May 19th in Oudenbosch.

It was so much fun! It's two guys playing Blues. They are very professional, they come on time and you can easily communicate with them. If you could book them, I'd definitely do it!

Hire or book Robbert Duijf Solo Shows is best done here via Showbird.
This act is suitable for event types:
Wedding Birthday Celebration / Jubileum Student party Sports event Funeral Business party Reception Horeca line-up Festival Shopping / Market Holiday / Local feast
You have 1-on-1 contact with the artist
or his/her personal manager.
Do you have a question about this act?
Pose it in your request for the artist.