DJ , House
The artist is residing in Nieuwe Niedorp 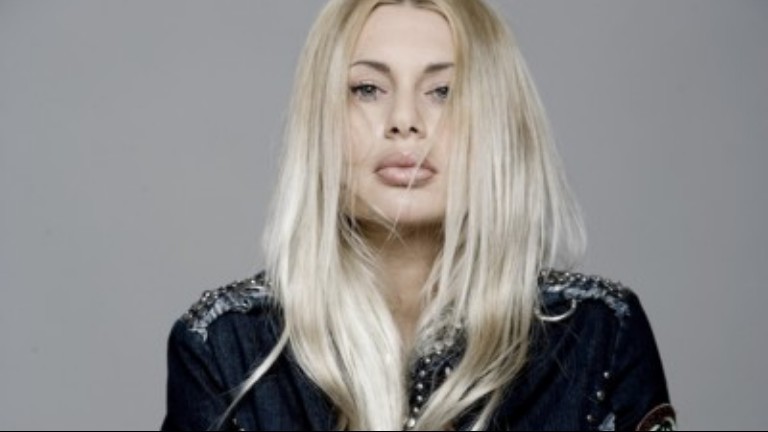 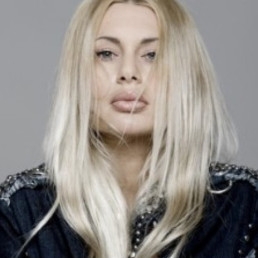 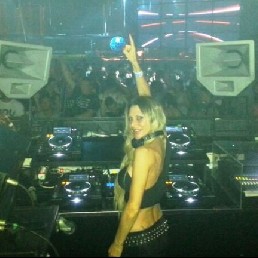 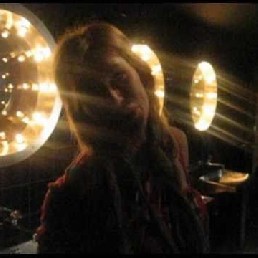 Joyce Mercedes'star has developed into a DJ of great stature. Kick off Touring the world as a singer in the pop group 'Centerfold' and Modeling international campaigns such as Heineken FHM Maxim Playboy etc. appeared in more than 50 magazines and covers.

"Her DJ career took her around the globe since 1999 and she worked/performed together with some of the best artists such as Paul van Dijk, Sasha, John Digweed, Anthony Pappa, James Holden Derrick May and so on.

She performed at clubs such as; Space World tour (Ibiza), Pacha, Supperclub, Ministry of sound, Nikki beach and festivals such as Amsterdam Dance Valley, Impulz outdoor, Sensation white, Miami WMC, and many others. At this moment she has performed in more than 65 countries. Belonging to the top female DJ’s in the world.

Her DJ sound is best to describe as uplifting Tribal techy Trippy electro house with some serious Phat kicks but also touches the worlds of Pop, Minimal, funky, full of soul, Trancy Techno and EDM.

Currently she is working on her highly anticipated solo vocal album produced by Gerry Owens who got reviews in publications such as Rolling Stone magazine and got his music being featured on the Grammy Awards. known for his work with U2, Sinead O’conner, David Bowie, Nine Inch Nails.

Hire or book Joyce Mercedes is best done here via Showbird.
This act is suitable for event types:
Wedding Birthday Student party Sports event Business party Fair / Congres Opening Horeca line-up Festival Shopping / Market Holiday / Local feast
You have 1-on-1 contact with the artist
or his/her personal manager.
Do you have a question about this act?
Pose it in your request for the artist.

The artist is residing in Nieuwe Niedorp