Band , Soul/R&B
The artist is residing in Den Haag 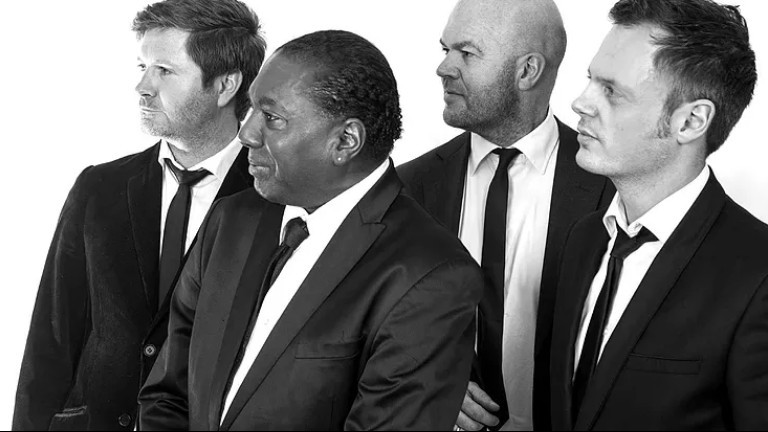 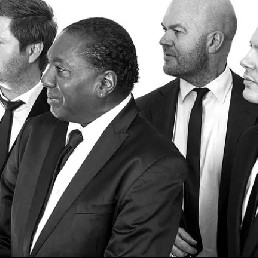 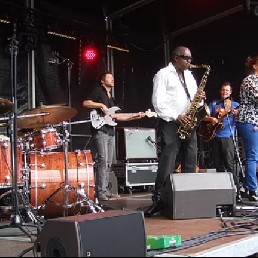 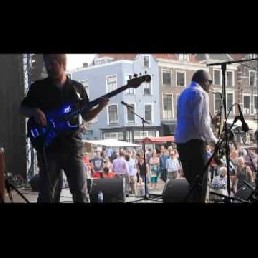 Through many performances at various festivals (including Jazz Festival Delft, Jazz in the Canal, North Sea Round Town), music bars (including Dizzy Rotterdam, Bebop Delft, Lokaal 42 Helmond) and venues (including Bird Rotterdam, Emerganza Brussels) Tracin' Tracy is a close-knit band and a well-placed company that can entertain the audience, enrapture them and let them dance and swing into the wee hours.

The blood crawls where it shouldn't go, an expression that certainly applies to drummer Dennis Nederhof, bassist Sander Koole and guitarist Jasper Kuper. After years of playing in all kinds of pop/rock coverbands, they decided it was time to express their desire for freedom and improvisation. In a hotbed for jazz like The Hague it's not difficult to blend in with the jazz scene, but it soon became clear that the gentlemen shared another urge: the desire for originality. That's why they chose to reinvent the wheel and write their own songs

The New York saxophonist Zane Massey is the son of the legendary trumpeter Cal Massey, whose compositions have been performed by John Coltrane and Lee Morgan, among others. With roots like that, Zane had to grow into a musician of stature. His powerful tenor sound can be heard on many albums by more and less known artists including Roy Campbell, Ronald Shannon Jackson and Sun Ra. Zane himself created a furore with Grand Central Station and his own band The Foundation. Zane released two albums under his own name for the American Delmark label.

When the three gentlemen of Tracin' Tracy met the saxophonist Zane Massey - where different from a jam session - a collaboration was quickly established. Zane's powerful sax was the perfect complement to the funk and soul-packed jazz of Tracin' Tracy. Thus arose the current quartet named after a composition by Blue Note house guitarist Grant Green, which immediately reveals an important source of inspiration for the self-written songs. In this line-up self-written funk, soul and jazz is played, covered with a 'vintage' sauce, because the romance of the days of yesteryear draws. Tracin' Tracy does not want to make music that is only accessible to insiders, but that everyone can feel and that makes sitting still impossible.

Hire or book Tracin Tracy is best done here via Showbird.
This act is suitable for event types:
Wedding Birthday Celebration / Jubileum Student party Sports event Funeral Business party Reception Fair / Congres Opening Horeca line-up Festival Shopping / Market Holiday / Local feast
You have 1-on-1 contact with the artist
or his/her personal manager.
Do you have a question about this act?
Pose it in your request for the artist.