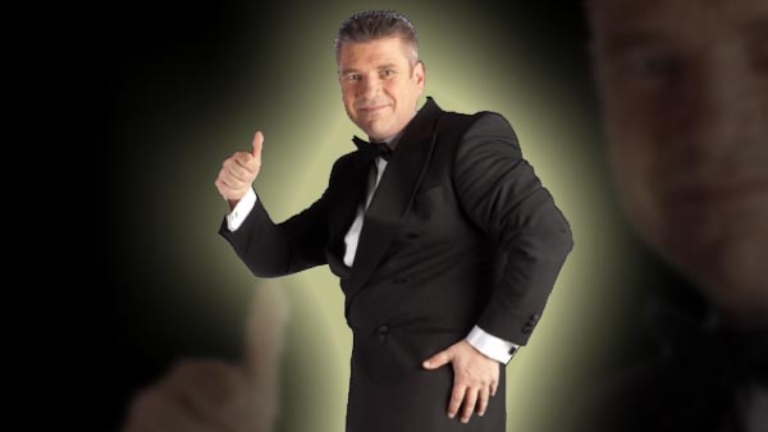 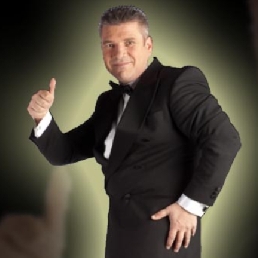 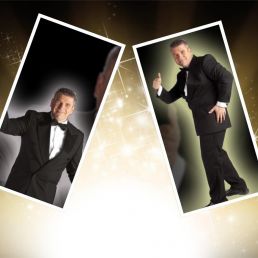 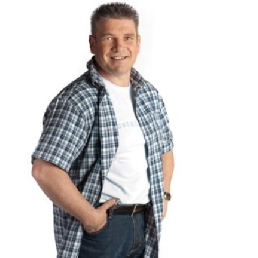 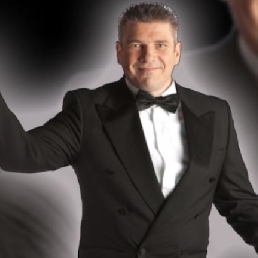 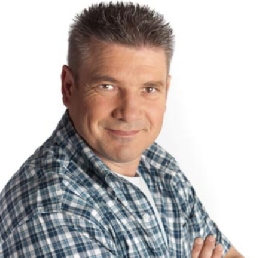 A presenter for many events to book, possibly with sound equipment. Bookable from 1 hour. With his extensive experience, Gerard is the presenter who successfully accompanies your event.

Gerard has been in the music business for more than 20 years and has stood on numerous stages. He presented many "times" dance and dinner during the Zonnebloem, Party nights in nursing homes, openings of shops, amusement parks, Party nights, fairs, shopping malls. Too many to mention! Gerard is also no stranger to the Dutch-speaking world. He often presented party evenings to each other in nursing homes. These were often accompanied by choirs and well-known singers and singers

Prices from 175 euro per hour. Discount for several hours! Leave your specific wishes in the request.

If desired, Gerard can also fill the afternoon / evening with a game in between with special themes. Schlager/Netherlands evenings are not unknown to Gerard either, and he will also be in the spotlight as a presenter during a Schlager festival in Germany in October

Openings of shops, offices, weddings and so on. If desired, Gerard can also announce the artists at fairs and / or large parties. Gerard can also possibly present themes in your company clothing in order to get a unity with your company/event, for a successful day!

For your mall, events and so on. Gerard trained at the TV College in Hilversum.

The artist is residing in LeersumTravel expenses are based on your event location.