Singer (male) , Dutch
The artist is residing in Norg 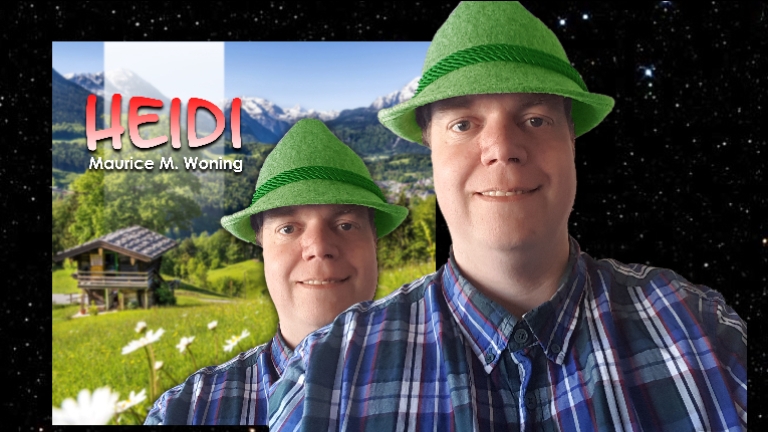 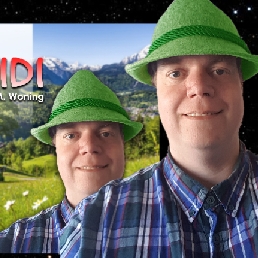 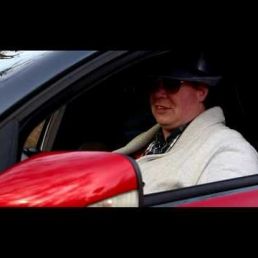 A singer with over 27 years of experience has performed with a.o. Henk Wijngaard, Lucas and Gea, and many others. The genre is concerned: Country (both english and dutch), Pirates and Apres Ski.

Maurice M. Woning was born August 20, 1976 in the city of Kampen. Already at a young age Maurice was interested in music, so at the age of 10 Maurice started playing percussion instruments including : big drum, at a local music association. When Maurice reached the age of 14 he and his parents moved from Kampen, Overijssel to Norg in the province of Drenthe

Again Maurice joined a local music association, here Maurice played the Timp-tom and later drums. After having played in this association for three years, Maurice got the opportunity to present a radio program at a local broadcaster

" On the way through the country " the title was the program, which has existed for three years. Country music was at the heart of this program, where every month an artist was invited for a special. At that time Maurice received the duo "Stricktly Business", Paul Baas and Richard Mensies
Two songwriters with whom Maurice wrote the first song. "You're my only friend" was the title of this song. The song was recorded in the studio of Luuk Pieters and later mixed in the studio of Douwe Buiter in Klazienaveen

All this resulted in work. This was the beginning of a singing career and due to lack of time the end of the radio program at the local broadcaster. From that time on Maurice can be found on the Dutch stages. Maurice is a big fan of Country music and related styles,
he performs this on stage, in english but also in dutch.

When on 18 October 2007 Jeroen Kruithof a good friend of Maurice dies, the singer decides to write a song and dedicate it to Jeroen Kruithof . The title of this single is "For You, My Friend". This single was re-recorded in October 2009 and mastered in Douwe Buiter's studio.

The single "For You, My Friend" was released in October 2009 and turned out to be the best single of Maurice so far. Of this single is also a clip made, this one is playing at TV Oranje.
Maurice M. Woning has later in 2011 the single "Die ene zomer", also this single was well received by the fans. In 2012 the singer decided to record another English country song "Don't tell me you're not in love" is the title of this beautiful ballad.

At the end of 2013, beginning of 2014 Maurice M. Woning did a number of performances for Lucas & Gea
Later that year the single "No money, no house and no job" was released,
2015 was also a good year for the singer, with many gigs and the release of the album
"How should I proceed?"

In the year 2017 a new chapter in the career of Maurice M. Woning begins.
After years in the country genre, the singer continues in a new genre
with the new single "heidi" of which the dutch text is written by Douwe Buiter.
The single was also produced by Douwe Buiter and released under the YR Entertainment label.

Hire or book Maurice M. Dwelling is best done here via Showbird.
This act is suitable for event types:
Wedding Birthday Celebration / Jubileum Student party Sports event Funeral Business party Reception Fair / Congres Opening Horeca line-up Festival Shopping / Market Holiday / Local feast
You have 1-on-1 contact with the artist
or his/her personal manager.
Do you have a question about this act?
Pose it in your request for the artist.

The artist is residing in Norg