Singer (male) , Pop/Rock
The artist is residing in Westzaan 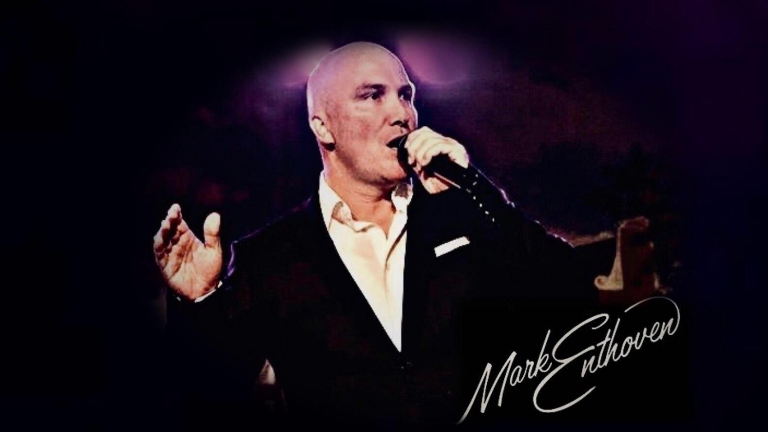 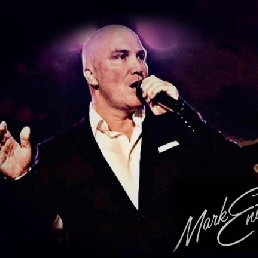 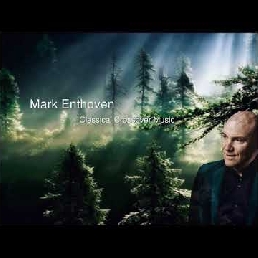 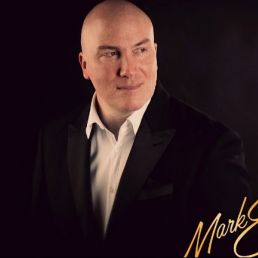 This musical jack-of-all-trades is a singer who stands out because of his particularly impressive and powerful voice and his striking appearance. For many years he has regularly performed at various events such as (company) parties, dinner shows, festivals and in restaurants, as a soloist, or accompanied by one or more musicians, a complete band or orchestra.

Mark takes you on a musical journey around the world with national and international hits. Solo or with guest artists and/or musicians. A varied repertoire with national and international hits such as the impressive Nessun Dorma and Caruso. And of course, this year's Eurovision song contest will not be overlooked either, with a surprising medley featuring exciting songs such as Rise like a Phoenix and Hold me Now!

To be booked as
- Tape act with orchestra
- With live band
- Accompanied by accordionist or pianist
Leave your specific wishes in the application!

Mark Enthoven is a both pop and classically trained crossover singer who has been performing for many years on various occasions at home and abroad. Born and raised in Amsterdam, the singer performs the greatest hits of pop history, which he sings with as much ease and pleasure as famous arias from opera, film, musical and other genres.

Hire or book Mark Enthoven is best done here via Showbird.
This act is suitable for event types:
Wedding Birthday Celebration / Jubileum Student party Sports event Business party Fair / Congres Opening Horeca line-up Festival Shopping / Market Holiday / Local feast
You have 1-on-1 contact with the artist
or his/her personal manager.
Do you have a question about this act?
Pose it in your request for the artist.

The artist is residing in Westzaan