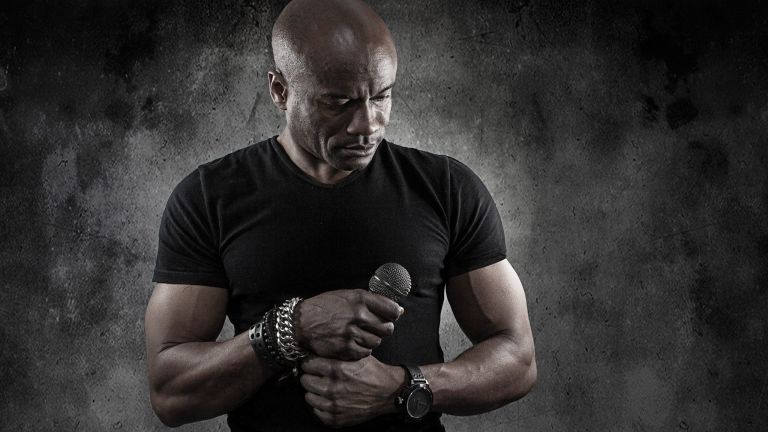 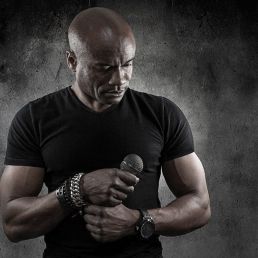 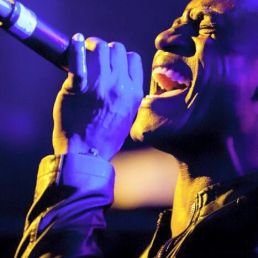 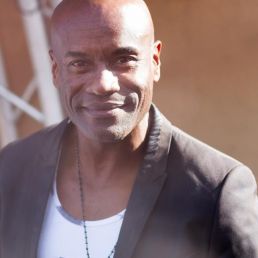 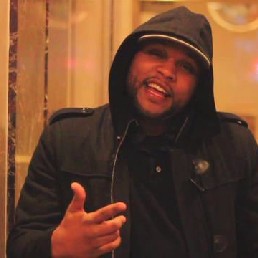 MC/host/vocalist for club events, festivals, get-togethers and all other events where (dance)music is performed by DJ's.

Hire or book Stanford is best done here via Showbird.