DJ , Allround
The artist is residing in Amsterdam 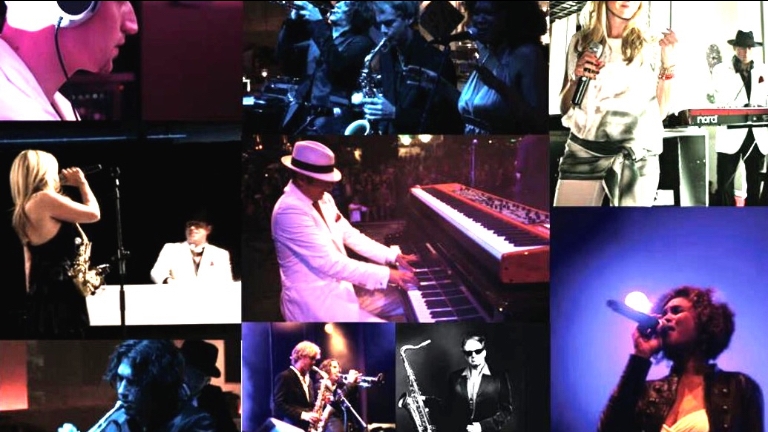 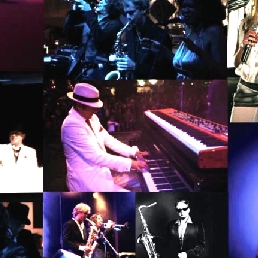 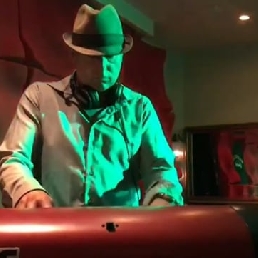 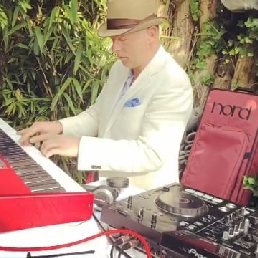 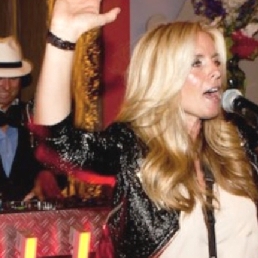 Jazzy Derk is one of the founders in the Netherlands of the DJ Live concept. As pianist DJ he is unique in working solo or with live musicians. With a wide range of music styles he can elevate your event and feels perfectly how to move the audience in the right atmosphere and vibe.

Jazzy Derk (Derk de Koning) is a creative artist who developed himself as a pianist as well as specialist and initiator of the DJ live concept in the Netherlands. With the DJ live concept Jazzy Derk has performed for many years with famous artists such as Candy Dulfer, Berget Lewis, Do, Hans Dulfer and many more.

Jazzy Derk started working with DJs around 1996/1997. Together with DJ Mr Melle and famous tenorsax player Hans Dulfer a formation unfolded, called Future Groove Express, a collective of djs, live artists and producers. This formation has been succesfull on many dance events, club venues, jazz festivals, corporate events and private parties in and around the Netherlands.

In 2001 FGE had their first single release on Spinnin' Records called 'Thru tha Roof'. The track reached the US billboard charts nr 7. Along the way Jazzy Derk composed tracks for many labels such as Hardsoul, Defected, Soulfuric, Hed Kandi and many other labels. The track Back Together, composed with the Hardsoul and Ron Carroll reached international succes and was voted nr 1 soulful house track of the year two times.

Presenting the DJ Live concept from the beginning has innitiated many other new artists in the industry to engage DJ live concepts as well.

Hire or book DJ Live Concept is best done here via Showbird.
This act is suitable for event types:
Wedding Birthday Celebration / Jubileum Student party Sports event Business party Fair / Congres Opening Horeca line-up Festival Shopping / Market Holiday / Local feast
You have 1-on-1 contact with the artist
or his/her personal manager.
Do you have a question about this act?
Pose it in your request for the artist.