Singer (male) , Singer-Songwriter
(1 review)
The artist is residing in Vries 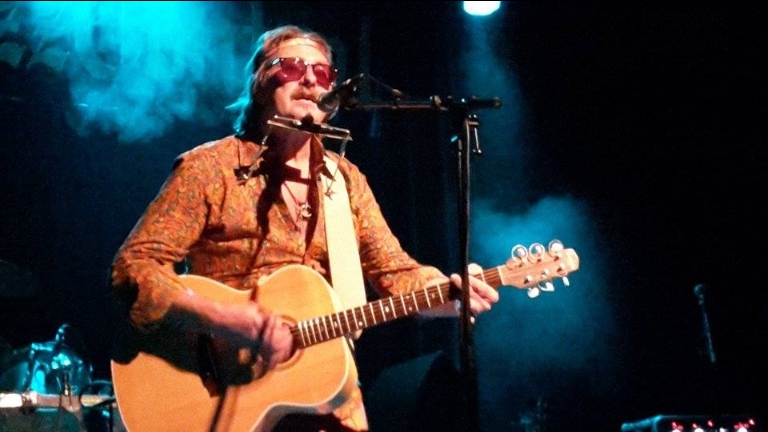 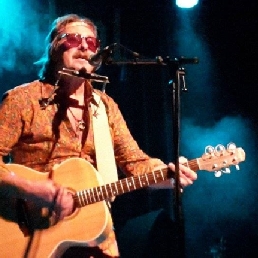 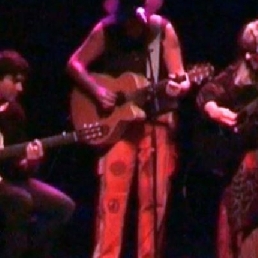 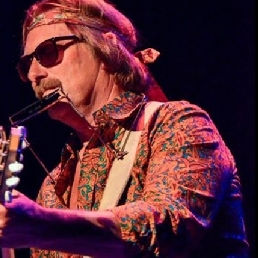 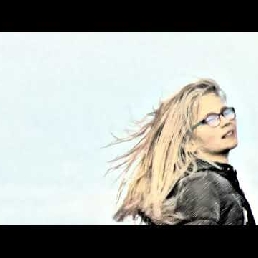 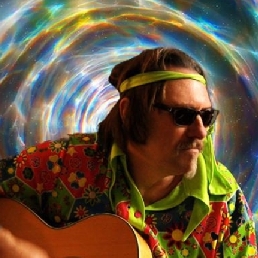 "The only Dutchman who ever played at Woodstock" Woodstock performer Harry Loco has been touring the world since 2001. Played and toured with Slade,Peter Green , Melanie Safka and Eric Burdon, Esara Mowawk eva...

"For a performance in a real Woodstock atmosphere from theater to larger festivals" Since 2001 Harry Loco travels the world with his music. His live performances are praised for the atmosphere he creates and his voice, in which all colors of the rainbow resound, combined with the typical clear sounds of his Landola guitar and ripping mouth harmonica, lyrics that touch you about war, peace and wrongs in the world, but also about hope and love

Big inspiration behind the Loco successes is Michael Bowen beat painter from SF. (1937-2009) Michael and his friend Allen Cohen held the first Human-Be-In on January 14, 1967 SF Golden Gate park, with as final result the "Summer of Love".

It inspired Harry to write songs about "2012", the Age of Aquarius and the new Summer of Love. Michael called Harry the "messenger", and saw in Harry the man who, through his songs, had to wake up the world a little. "His songs are now heard on radio stations worldwide.

My mother turned 50 and the theme of her party was hippie. Harry Loco fit right in. He did a great job, my mom loved it

Hire or book Harry Loco is best done here via Showbird.
The artist is residing in Vries
See all acts of this artist