Band , Tribute
The artist is residing in Uden 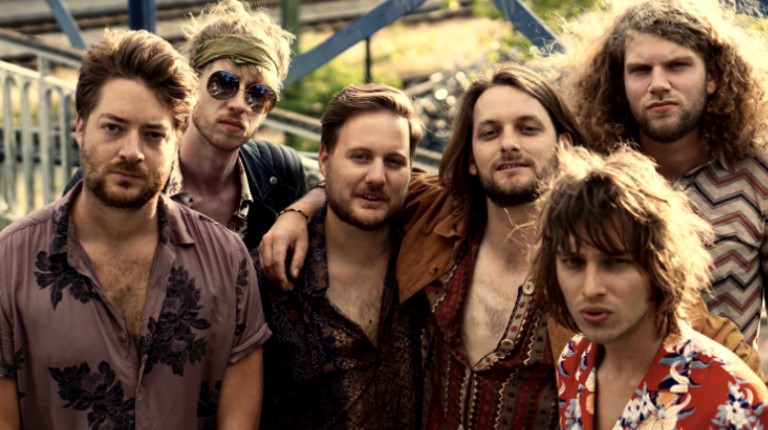 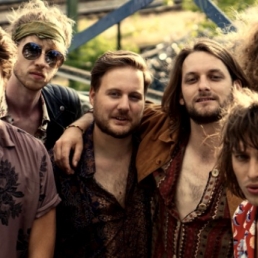 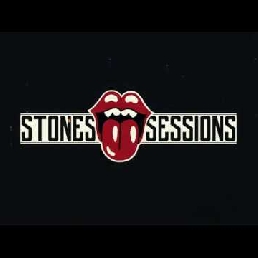 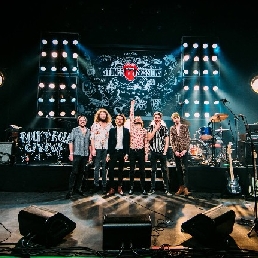 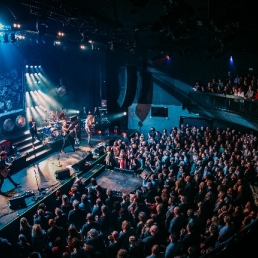 Looking for a nice Rolling Stones Tribute Band? Rock with them and have a great party!

Rolling Stones tribute full of passion, fire and conviction
Book Stones Sessions for your event? Mick Jagger and Keith Richards have been mythical figures in pop music for decades. It's not without reason that five young, talented musicians from Nielson's band, The Royal Engineers, Lisa Lois and Money & The Man, among others, have thrown themselves into the rich oeuvre of The Rolling Stones.

Rolling Stones tribute band
No boring, dusty cover band with wigs... No, these young home-grown dogs, united in the Stones Sessions, dive into everything the Stones bring with them. Rock 'n Roll monuments like Satisfaction, Paint it Black and Jumping Jack Flash are strung together with pearls like Angie and Wild Horses. Passion, fire and conviction mark the way in which the Stones Sessions grab the Rolling Stones' oeuvre and spit it out over their audience.

From 2018 the band will tour clubs, festivals and events with a steaming Stones-Show that no one can ignore.

Hire or book Stone Sessions is best done here via Showbird.
This act is suitable for event types:
Wedding Birthday Celebration / Jubileum Student party Sports event Business party Fair / Congres Opening Horeca line-up Festival Shopping / Market Holiday / Local feast
You have 1-on-1 contact with the artist
or his/her personal manager.
Do you have a question about this act?
Pose it in your request for the artist.