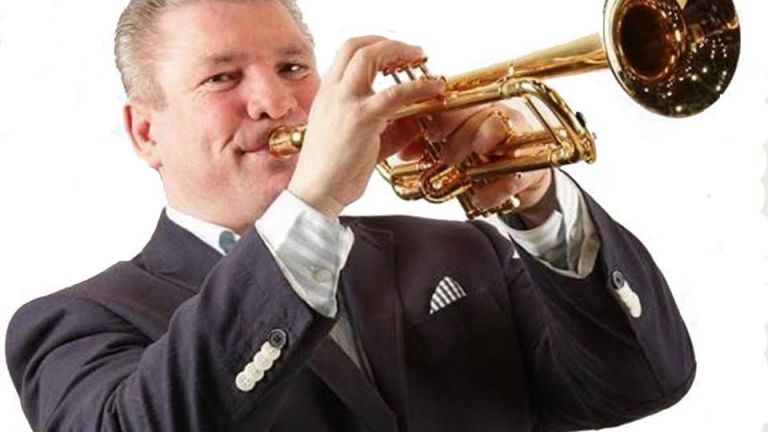 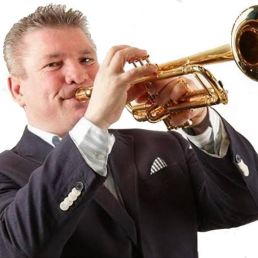 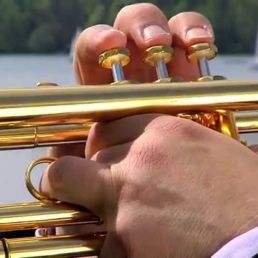 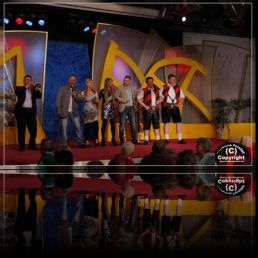 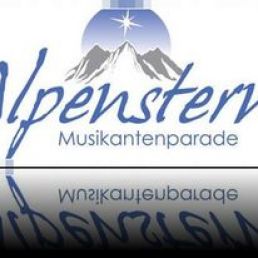 Trumpeter Gerard is an all-round trumpet player for every kind of occasion and known at home and abroad! For many, Gerard de Andre Rieu is on trumpet. Watch his act now on Showbird!

For many of you, trumpeter Gerard is already a household name. For many years he can be found in the Netherlands and abroad with his golden trumpet. Gerard participates in a grand Volkstümliche Alpenland and Schlagershow the Alpen Gaudi and Schlager Party. He could also be heard regularly at the Tros and Veronica with his song 'Winternacht'

Gerard's repertoire includes German, Dutch, English and Ápres Ski. Requesting a request is one of the possibilities. To book for any kind of occasion. Gerard is also available for church services/festivities in the Netherlands, memorial services and funerals

Booking information.
- Gerard does not have his own sound system but can take care of it for you. The costs depend on the size of the equipment.
- Gerard also performs with a pianist/organist classical music.
- Price is on an input basis.

Gerard has played in the following shows

Price is on a prick base.Gerard takes his own microphone with him.

The artist is residing in LeersumTravel expenses are based on your event location.

A selection of songs artist can play:

Gerard Fuchs Erica
For this act you can not make special song requests.