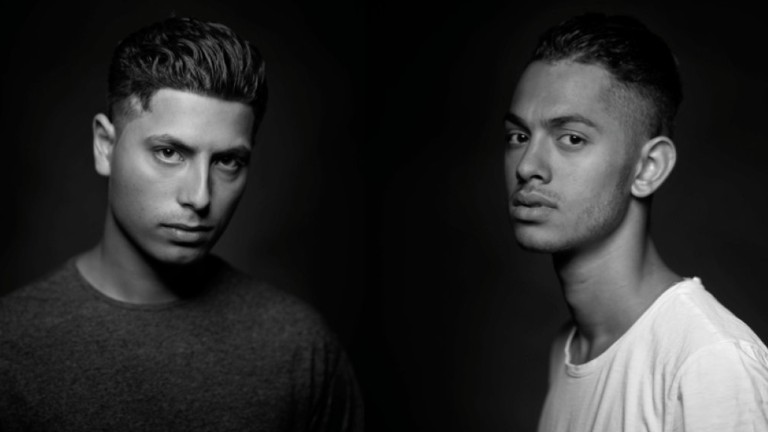 SPRKZ with more than a million streams on Spotify. They have even played at the ADE 2019. This DJ Duo will give you a show of a lifetime by mixing various EDM-style hits.

The DJ couple SPRKZ started in 2013. In the years before that, they produced their own beats to write their raps on. In the year 2013, they switch to making EDM music. Their focus was mainly on the genre Electro House. Since 2015, the sound of SPRKZ changed in the direction of Future House, one of the various styles within the EDM scene. SPRKZ stands for high-quality sound, fresh arrangements and catchy melody lines.

Various music styles, including well-known and less well-known names from the EDM scene, have been an inspiration for SPRKZ. The brothers DVBSS from Canada and The Chainsmokers from America have both been an important inspiration source.

Mission: the world as our stage. Optimal entertaining with new and yet recognizable music, to let the public enjoy their shows.