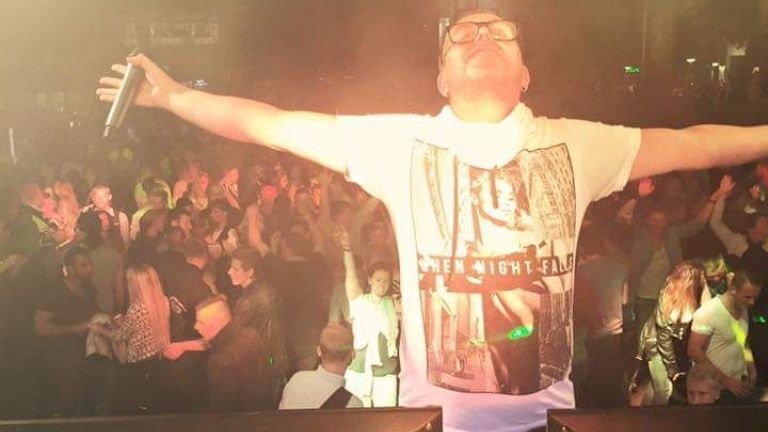 Paul T was born and raised in London. At an early age he left the UK and worked in numerous disco's and clubs around the world. Places like Ibiza and some of the world's best parties, building up invaluable experience in the everyday workings of the nightlifescene.
He then relocated to the Netherlands, where he managed club Exposure, which was one of The Netherlands first houseparty locations.
He later went on to become artistic director in The Hague's first mega-club called Asta.
The Asta held every Saturday night an exclusive clubparty called Astatic, which was broadcasted live on radio.
Paul T hosted the evening which triggered the start of a fulfilling MC and Deejay career which spanned the globe to places as far away as the United States.
After the Asta project he was invited by dj Jean to join him to host the Madhouse clubnight in the legendary Amsterdam's club IT.
This put Paul T on the map as a MC and lead to numerous residencies, including the O(The Hague), HQ, (Amsterdam), Boat Barocca (Rotterdam), and club Revolution (Rotterdam), and frequent appearances at almost every major festival and rave event, including Decibel Outdoor and Dance Valley, where he introduced and MC-ed with the world's greatest deejays such as Tiësto, Carl Cox, Paul van Dijk, Todd Terry, Underworld and many others.
He was personally requested by Armin van Buuren to host his largest solo project, a 10 hour spectacular event, held in one of the biggest venues of The Netherlands, the Ahoy in Rotterdam.