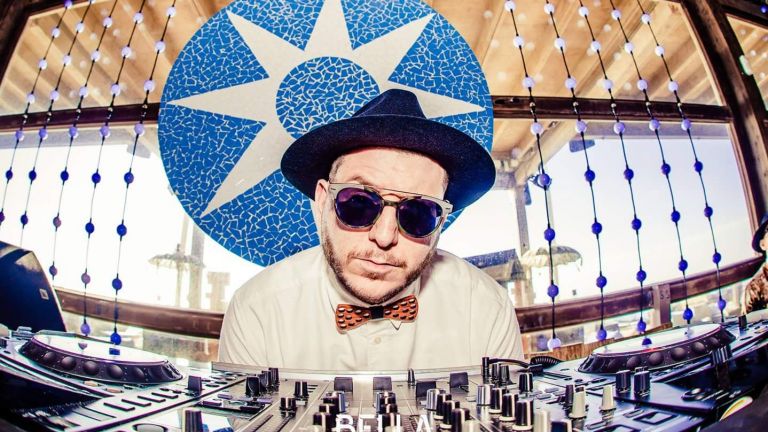 DJ, producer, music freak, crazy human and shower singer, Mystery Glasses hails out of The Hague, Holland. When not performing, he spends his time in the studio creating his own music…

aided by over a decade of piano and drum lessons.  Having spent years playing at all of the major local night clubs (alongside local hard-hitters and national acts alike).