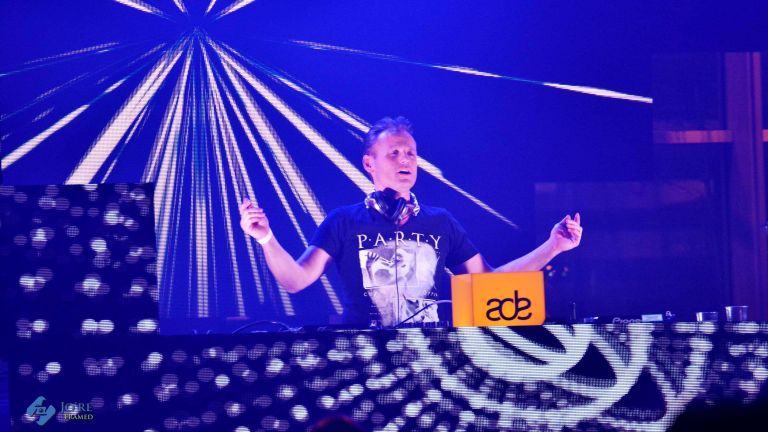 Dutch DJ with an international repertoire. Focus on Dance music.
House, future house, nu-disco, club.
High energy in his sets is his thing.

"Those who dance are considered insane by those who cannot hear the music."

FrenkyZ, also known as Frank Zijdel, is a dutch DJ from Amsterdam. He started his musical career at a very young age. He has a 5 year education in playing the violin. At the age of 14 he DJed on vinyl at local parties in his hometown.

His second DJ career started in 2012. He intensively started DJing again. In the past years he performed in clubs in England, Malta, Belgium, Sweden, France, Germany, Serbia, Italy, Turkey and all over The Netherlands.

Making people dance is his mission.

His music style is dance and trance.