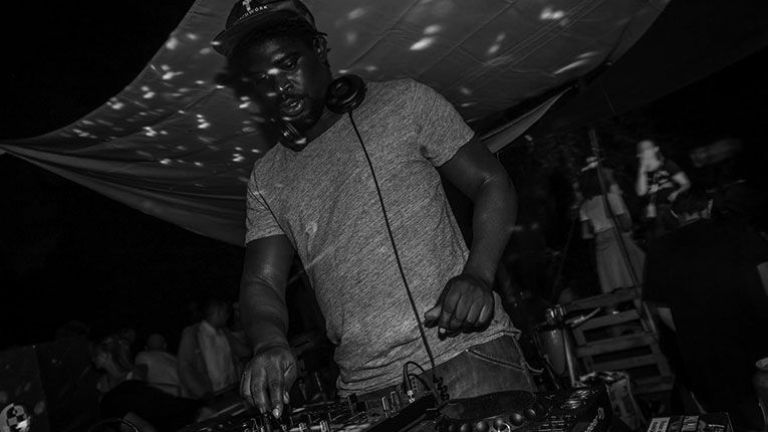 The sound of Rockson could be described as Tech-house with a raw edge of techno to it. Rockson played at most of the underground clubs in Amsterdam like Radion, Panama, Dhoem Dhaam Warehouse and VLLA. For his 26th birthday he got an TR-8 drum computer. With a new instrument in his hands he is now in full motion to finish his first track before summer 2017.

Rockson (Dennis Kwaw) is born and raised in Amsterdam. ​He is known for his residency at “Lekkere Nummertjes” a dutch underground concept held in the surroundings of Amsterdam. He was also part of our first concept “Voyage Ravage” to bring the underground vibes to this party. In his early days he fell in love with percussion and drums, the magic of multiple tracks mixed and the magic of getting the crowd on your side as an art. Rockson used to work for Escape a major Club in Amsterdam and studio 80 as an underground club next to it. He used to collect glasses during his shift, at this time he got in touch with the art of music. Before his time at escape he was spinning records at home as well since 2010, but from the moment when he experienced his first ADE in the studio 80 owned by ID&T at the time, he experienced the magic of crowds getting hyped by the DJ in the house and techno scene. This is the moment where the creation of vibes for crowds really got to him.