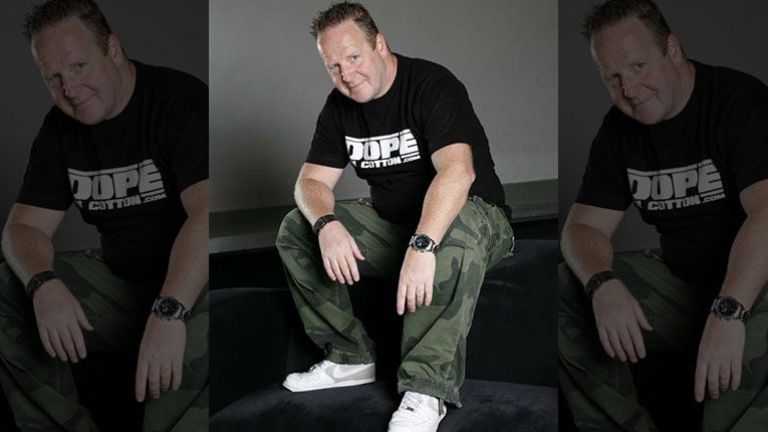 Rob Boskamp is one of the most well-known Dutch dj-names. He played at every single festival and club in Holland and is booked for his energetic dj-style.
He plays everything from jacking, latin, soulful and groovy-house to the slightly more banging, uplifting stuff.

He is also known for his amazing disco, dance and house-classics sets (70/80/90s/00’s) and his extremely energetic eclectic sets (from house to urban, from pop to top40(hits) from dance-classics to salsa).

Rob’s productions have been working like crazy over the years. He scored big hits with tracks like ‘get your ass up’ and ‘in the evening’ and he also did remixes for Snoop Dogg, Sono, Moony, Da Hool and others. Over the last couple of months Rob did some oustanding tracks for labels like Mjuzieek Digital, Fogbank and Instant Groove Records (all entering the Traxsource charts).