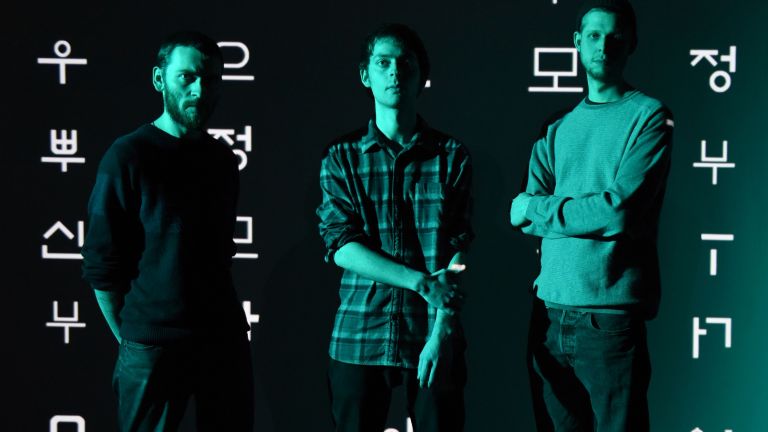 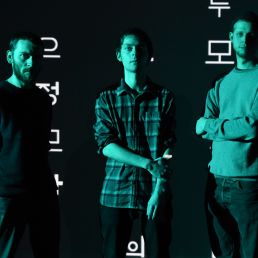 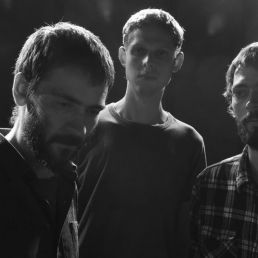 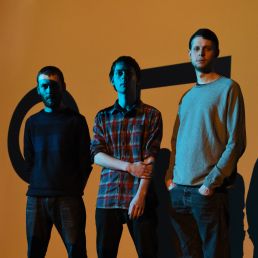 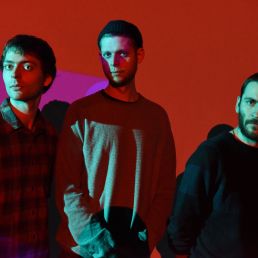 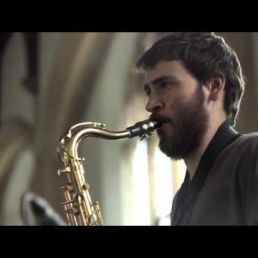 Mammal Hands are a trio of like-minded musicians: Nick Smart piano, Jesse Barrett drums and tabla, and Jordan Smart saxophones. Floa is their second album for Gondwana Records and in the 18 months since their debut, Animalia, they have carved out a growing following both here and abroad for their hypnotic fusion of jazz, folk and electronica: winning fans from Bonobo and Gilles Peterson to Jamie Cullum.

Landmark live performances have included shows at King’s Place in London and the RNCM in Manchester, as well as a barn-storming debut at the Montreal Jazz Festival (where they debuted as part of the BBC Introducing showcase). A performance which has seen them invited to return to the US and Canada this year. Drawing on a rich well of influences from Sufi and shamanic African trance music, Irish and Eastern European folk music, to Steve Reich and Philip Glass and more contemporary electronica influences, their music is built around deceptively simple sounding ideas that are lent power through the use of repetition and rhythmic loops. They have been compared to both Portico Quartet and GoGo Penguin for the way in which they navigate the choppy waters between contemporary dance music and jazz.

Floa (an old Norse word that means to deluge or to flow) is the sound of a more confident, experienced band: one that has grown together naturally through touring and gigging and through mammoth writing and rehearsal sessions where all three bring rhythmic, improvisational and melodic ideas to the table. Their priority is building a powerful group dynamic over individual solos and it’s this powerful group dynamic that gives Mammal Hands their unique sound. Floa is well named as all their music flows from this almost ritualistic idea of music as a shared experience, for both the musicians and listener. But the title also suggests the idea of their music as a journey that flows forwards and onwards and the album takes the listener on a journey that visits many different places. Floa was recorded at Gondwana’s home from home, 80 Hertz Studios in Manchester, reuniting the band with producer Matthew Halsall and features some of the Gondwana Orchestra strings who played on Halsall’s acclaimed album Into Forever. Together they have crafted a wonderful sounding record, the richness of which perfectly illuminates the band’s music. Artwork is from Gondwana’s in-house design maestro Daniel Halsall whose artwork of symbols created from older symbols perfectly illustrates the creative ideas that drive the band’s music.

Floa opens with the evocative Quiet Fire, which is built around minimal, cyclical patterns which move effortlessly between ambient breakdowns and the explosive choruses. The folky Hillum moves from an inviting opening melody to a frantic climax, before a dramatic return to the theme. The outstanding Hourglass, utilises repetitive patterns and cycles through keys, motifs and textures and is notable for the rhythmic interplay between drums, tabla and soprano saxophone. The catchy Think Anything is probably the most jazz-influenced track, while the brief In The Treetops started life as a pattern tapped out on a metal stool top. It orbits a syncopated ostinato, starting with the sax and ending up with the trio and string section. It has a spacious, yet intimate feel, conjuring the forest canopy and looking over the treetops. The beautiful Eyes That Saw The Mountain is the most folk influenced tune, particularly in the saxophone and piano harmonies, branching out into a more free section using effects and interplay. Kudu (a type of Antelope) is full of leaps and loping grace. It has an earthy feel, connecting with the raw, instinctive side of Mammal Hands personality. The middle section where the Tabla enters is very influenced by hypnotic, trance related music and South African spiritual jazz. The Falling Dream is influenced by hip-hop sampling techniques, using looped patterns over which the trio explores the theme. Finally, Shift is probably the most experimental track on the album, using a wider palette of sounds as it marries folk with electronic influences and provides the perfect full-stop for Floa, an album that brings together all of Mammal Hands many influences into a masterful river of sound that establishes them as one of the most exciting new bands in Europe.

Hire or book Mammal Hands is best done here via Showbird.
This act is suitable for event types:
Wedding Birthday Celebration / Jubileum Student party Sports event Funeral Business party Reception Fair / Congres Opening Horeca line-up Festival Shopping / Market Holiday / Local feast
You have 1-on-1 contact with the artist
or his/her personal manager.
Do you have a question about this act?
Pose it in your request for the artist.