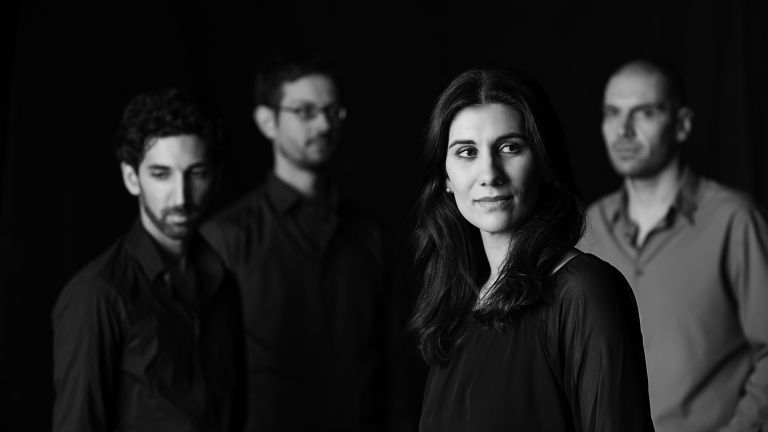 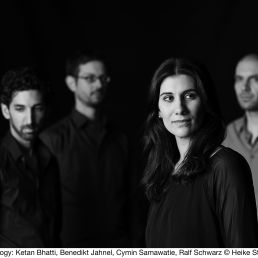 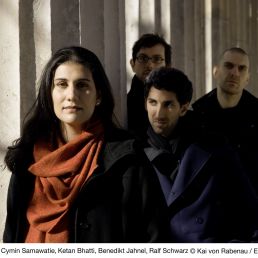 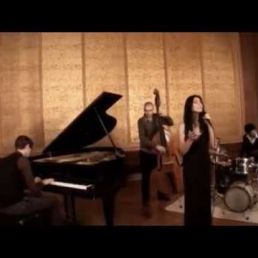 yminology combines Persian poetry and chamber-esque contemporary music: East and West, old and new in beautiful synthesis. The subtle yet dynamic, softly-pulsating music takes its cue from the sound of the Persian language presenting poets such as Rumi, Hafis and Khayyam.

Cyminology creates a space, in which post-migrant European culture is expressed in music and poetry. It is an adventurous experience to listen and to watch the sensitive interaction within the Berlin based quartet (founded 2002).