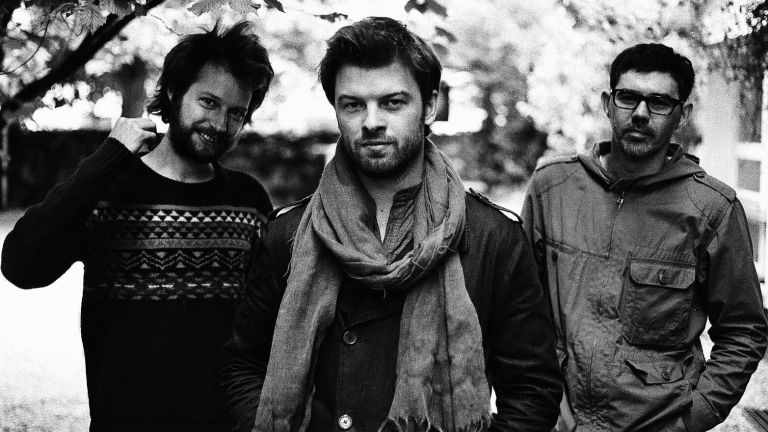 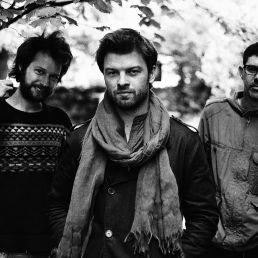 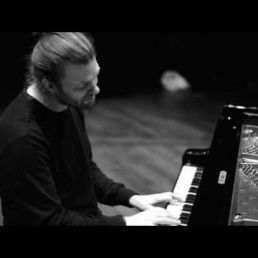 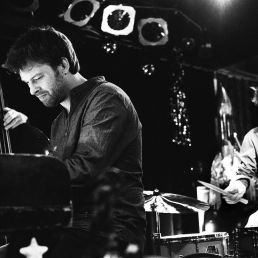 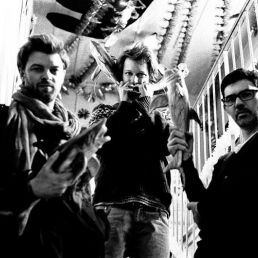 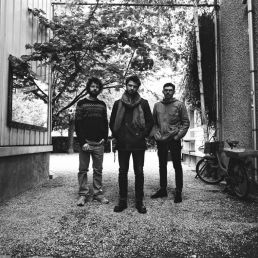 This is a piano trio whose gifted leader is influenced, he says, more by singers than pianists, and the group ‘sings’ in its own unique way – with an emphasis on melody, texture, shading, and dynamics. Restraint is a watchword: demonstrative, soloistic flights are avoided. This is group music that builds tension by holding back, until eruptive energies can no longer be resisted.

"Rruga” is the ECM debut of an exceptional group, bringing fresh energy and new ideas to the piano trio tradition. Pianist Colin Vallon (born in Lausanne in 1980), has led his own trio since 1999, inviting bassist Patrice Moret (born in Aigle in 1972) and Samuel Rohrer (born in Bern in 1977) to join it in 2004. All three musicians are strong writers as well as original and subtle players. Produced by Manfred Eicher in the South of France (at Studios la Buissonne in Pernes-les-Fontaines), “Rruga” proposes a robust yet uncommonly sensitive music played by a young and well-travelled working band, with years of accumulated experience.

For all three players on “Rruga” the development of the musical language of the trio is a special priority. Their range, as individual players, is wide. Rohrer for instance has drummed for free jazz titan Charles Gayle and, at the other sonic extreme, accompanied Susanne Abbuehl’s sung poetry. He also leads his own group Tree (with Claudio Puntin and Peter Herbert) and continues to work with the Wolfert Brederode Quartet (new ECM album soon). Patrice Moret, a bassist who combines the gravitas associated with the instrument with plenty of drive, has played with Uri Caine, Ellery Eskelin, Matthieu Michel and others. As piano soloist, Colin Vallon’s won numerous prizes. He plays in the world/folk-aligned quartet of singer Elina Duni (as does Moret). In diverse projects, Vallon has encountered Kenny Wheeler, Tom Harrell and Kurt Rosenwinkel, amongst many others.

Further dates are in preparation, including an US tour in late Spring.