Musician other
The artist is residing in Brugge 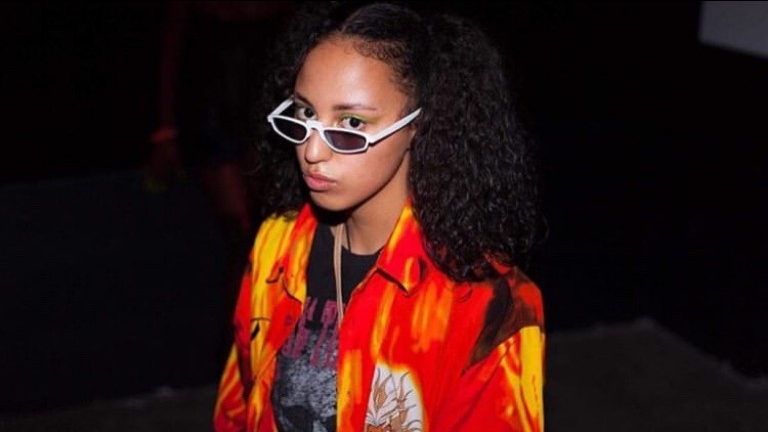 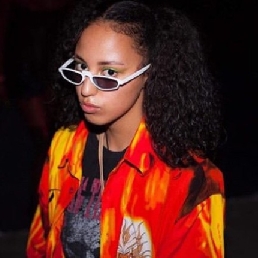 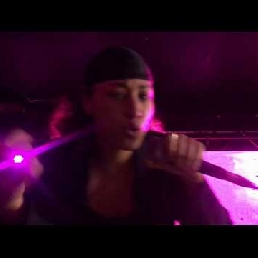 SPACEBABYMADCHA had the opportunity to perform for a collective that is focused on Feminism and social gatherments.

I was not used to an audience that is seated though i find that i was able to put out an energetic show nonethless. When i perform, my main focus is to be up there Energeticly because my performance is a reflection of me, and I want to make sure the people are able to catch that vibe.

MADCHA, also known as SPACEBABYMADCHA, is an independent trap artist from Bruges, Belgium. Likened to her contemporaries in the scene such as 070 Shake and Kodie Shane, SPACEBABYMADCHA is making hella waves in the Alternative Hip Hop scene right now. The Belgian Trap queen is brining something fresh to the table with her latest track ‘BEAMER’. Heavy 808’s and wavy vocals are the normal recipe here, but you have to make it to the end for that extra spice

Hire or book SPACEBABYMADCHA vs Baya Collective is best done here via Showbird.
The artist is residing in Brugge
See all acts of this artist