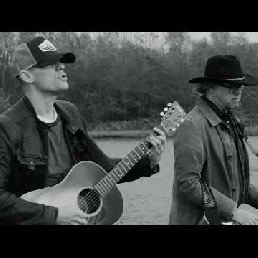 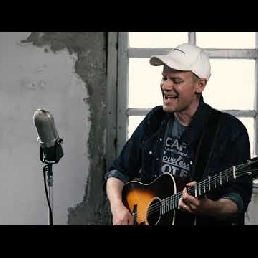 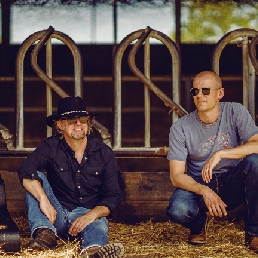 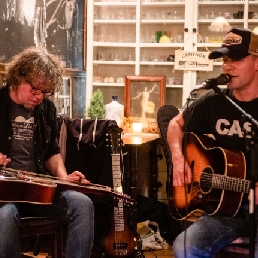 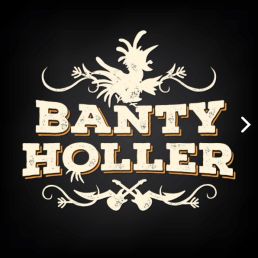 Banty Holler delivers both the best new Americana material from The Hague and rippin' thru classic blues, country and rock n' roll in a compelling live show

Here's what others have said about our holler:
"Great gig, full of fire! Banty Holler plays powerful roots songs with a lot of edge!" - Ingmar Spaaij (Popschool Den Haag)

"You certainly don't have to get drunk to enjoy Banty Holler, but what a great excuse they offer. Lots of bands sing of having a 'good time' without ever delivering on that promise. Banty Holler just shut the f**k up about it and dump it by the truckload" - Maarten Westerveen, De Avonden (VPRO)

"I started tonight with a Dutch band, I'm not really into that, because I just don't think it's good enough. But if a young band from The Hague has listened to Johnny Cash so often that they can write and play this "Get Stupid!" then I'll be happy to let them open the 2nd hour - Anita Luchies, Undercover (Radio Capelle)

"Banty Holler I would describe as 'country noir It's about 'misfits and screwing' They sing about 'looking for greener pastures' in 'Get Stupid', holding on to a dream in 'The Hold' The Road,' my favorite, is about 'being footloose and fancy free...' Half a Dozen is not enough for me, would definitely like to hear more. Can't wait for the other half." - Marten van der Laan, Country Stew (Radio Company)

George Jones Color Of The Blues

Bob Dylan Like a Rolling Stone
Do you have a question or wish regarding the repertoire? Mention it in your request.