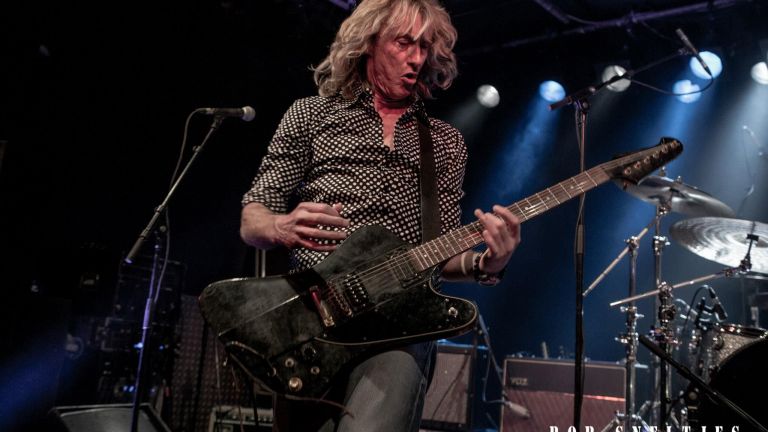 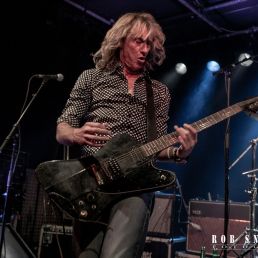 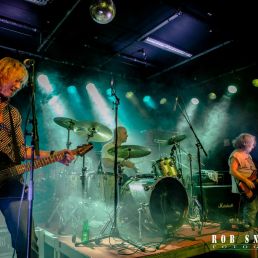 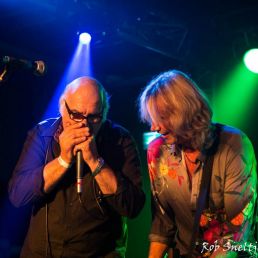 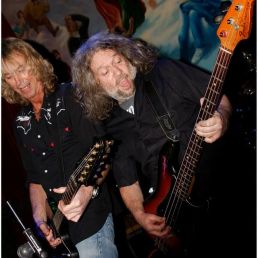 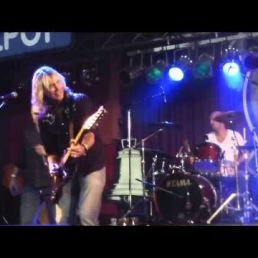 Power Blues Rock from the Utrecht region.
Ever since the Big Bang, the Big Bam Boom Band has been sanding down the shelves of various Dutch stages with their energetic mix of rock, blues rock and blues, but in their own way.

4-man formation, all is well we just make it fit.

The artist is residing in De MeernTravel expenses are based on your event location.