Singer (male) , Dutch
The artist is residing in Kapellen (Antwerpen) 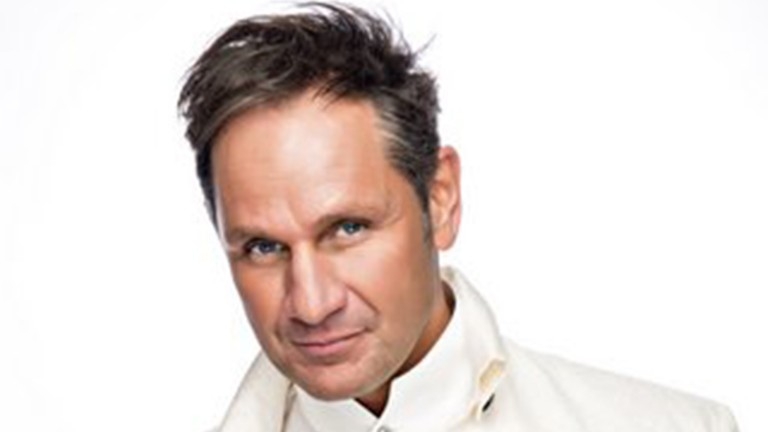 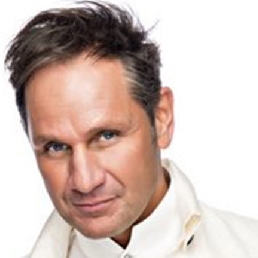 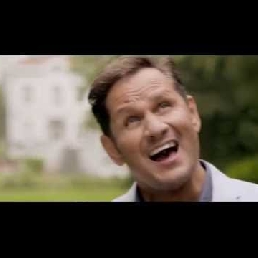 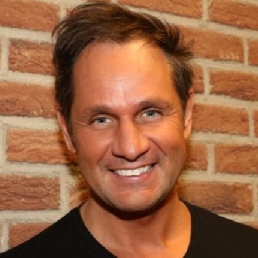 Doran is an all-rounder, he is also called the Flemish Tom Jones. Started his career with the profits of the Soundmixshow in 1995 and has since then several singles and albums to his name. Book him through ShowBird.

NOT FOR CATCHING A STYLE!
Flanders has its own Tom Jones with Doran. Whoever heard his powerful voice once, never forget it. In 1995 Doran won with verve the Soundmixshow on VTM (he sang a song by Tom Jones at the time) and since then his impressive power voice has been his trademark!

The Soundmix show marked the start of a promising career. Doran released a handful of singles, often appeared on television and was the support act for leading artists such as Rob De Nijs and Grant & Forsyth. In that period Doran was on stage in just about every corner of Flanders. It was therefore completely unexpected that in 2003, at the height of his career, he decided to take a break.

However, Doran did not let go of the music microphone. In 2016 he sought and found new artistic accommodation at VDM Produkties. The result of that collaboration was not long in coming: 'Cara Mia Blijf', a cover of 'Cara Mia Mine', ensured that Doran reappeared on stage.

The audience clearly hasn't forgotten Doran yet. Cara Mia Blijf' became a success and because of that success, Doran released a second single in early 2017: Liefde Overwint' (Love Overwins); a powerful power ballad that highlights the power and warmth of Doran's voice. That Doran loves to walk different musical paths, he proved with his most recent single 'Ik Toost Op De Dag' (I Toast on the Day); a solid uptempo song that conveys a positive message.

As an organizer, are you looking for an artist who knows what the audience wants and who can effortlessly combine skill and elegance? Then Doran is the right place for you!

Hire or book Doran is best done here via Showbird.
This act is suitable for event types:
Wedding Birthday Celebration / Jubileum Student party Sports event Funeral Business party Reception Fair / Congres Opening Horeca line-up Festival Shopping / Market Holiday / Local feast
You have 1-on-1 contact with the artist
or his/her personal manager.
Do you have a question about this act?
Pose it in your request for the artist.

The artist is residing in Kapellen (Antwerpen)