Band , Tribute
The artist is residing in Lier 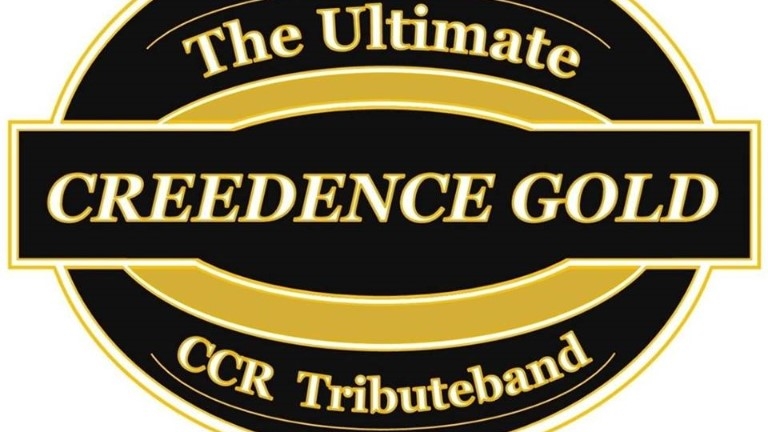 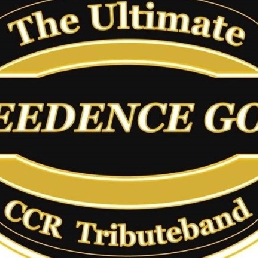 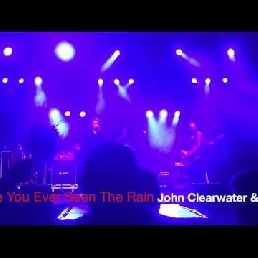 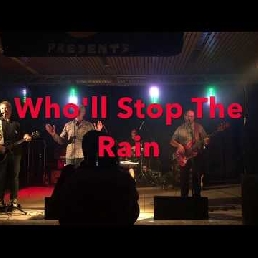 In 1999, lead vocalist Hervé Mertens founded the first Belgian CCR tribute band, under the name "Clearwater"
Until 2016, the band performed several times a year all over Belgium and the Netherlands as well as in Germany and even in Switzerland
Highlights were certainly the successful performance at the Black Cross Festival in the megatent for 15,000 attendees as well as their performance at the Arrow Rock Festival where they were on the bill together with world stars such as Uriah Heep, Status Quo, Whitesnake, Roger Glover, Deep Purple. Early 2017 the band gave 2 farewell concerts in a sold out CC Leopoldsburg
After a sabbatical of 3 years the band is preparing itself again, from 2020 the band can be booked for gigs again
From now on, the band will call themselves "CREEDENCE GOLD".

Hire or book Creedence Gold is best done here via Showbird.
This act is suitable for event types:
Wedding Birthday Celebration / Jubileum Student party Sports event Business party Fair / Congres Opening Horeca line-up Festival Shopping / Market Holiday / Local feast
You have 1-on-1 contact with the artist
or his/her personal manager.
Do you have a question about this act?
Pose it in your request for the artist.

The artist is residing in Lier