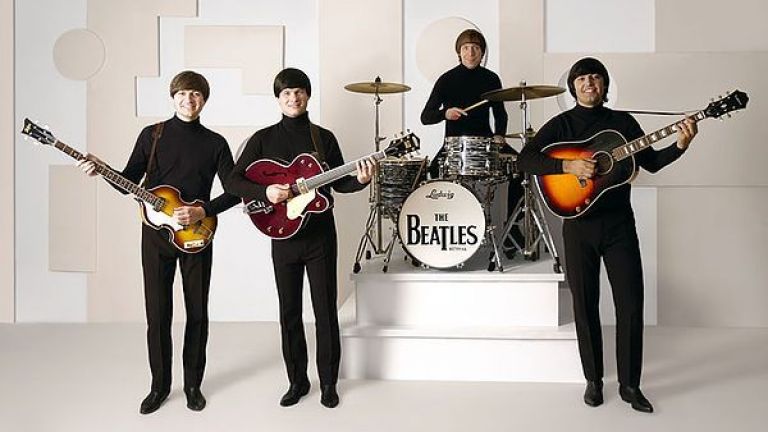 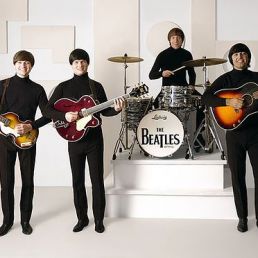 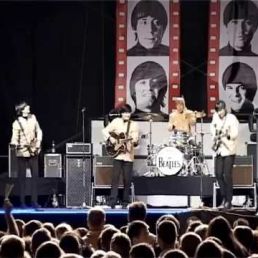 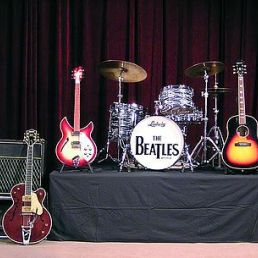 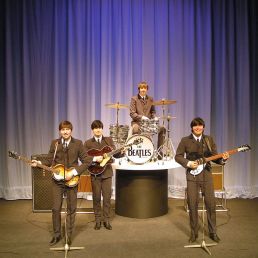 This band has performed on hundreds of stages throughout Europe, up to and including the Cavern Club in Liverpool. In the Netherlands they were guests at Ruud van Nistelrooy's wedding party and in England at Queen Elisabeth's birthday party.

The Beatles Revival's reason for hand over hand increasing popularity lies in its almost unbelievable resemblance to the real Beatles. The same hairstyles, the costumes, complete with Chelsea Cavern Boots and the used instruments, equipment (Rickenbacker, Gretsch, Hofner, Ludwig and Vox) and even the chrome stands for the amplifiers are equal to the original! This perfect "stage look" is complete thanks to the bass played left-handed just like Paul McCartney.

The greatest resemblance, however, lies on the musical plane. Every song is brought so creepily perfect in every detail that many a Beatle connoisseur cannot distinguish this authentic sound from the original. The lead vocals, the backing vocals, the guitar sound, the bass and drums, everything sounds as we know it from the live concerts and LPs: pure, crisp, energetic and exciting.

The artist is residing in GroningenTravel expenses are based on your event location.

Hire or book The Beatles Revival is best done here via Showbird.