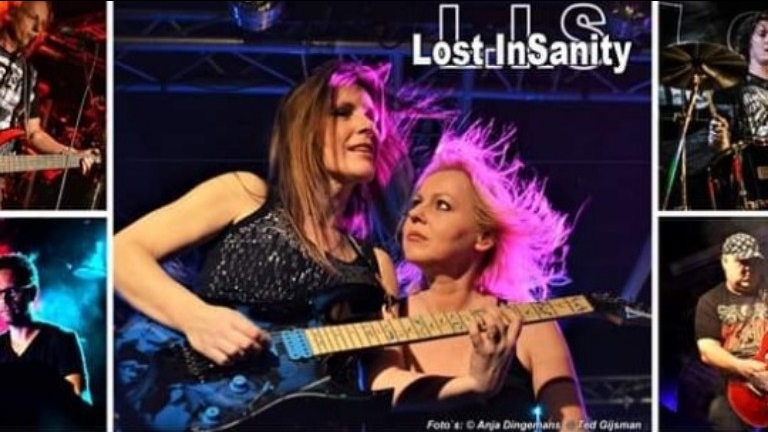 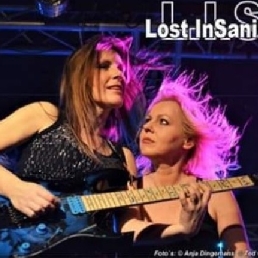 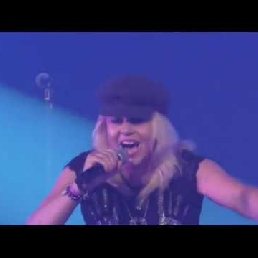 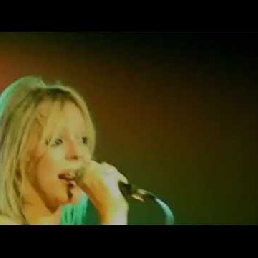 Lost InSanity can be described as a strong rock band, catchy songs and a sound that makes your socks sag! Lost InSanity plays different rock styles with elements from the eighties, a huge sound that the music scene can't ignore.

Double female fronted rockband In the current formation LIS exists 8 years. Lost InSanity originates from the former all girls band in which two off the female members conquered many stages. Not in the least ( the night of Pinkpop, Tivoli, Melkweg etc. ) Since Patricia and Peggy reunited in 2008, a new Lost InSanity was born. And not without succes!!! They joined forces with Ronny Smits and Leon the Bree who brought they’re own influences and started to wright strong and catchy material. The audience will agree. As they keep coming back for more!

The artist is residing in LierTravel expenses are based on your event location.

Tina Turner Proud Mary
Do you have a question or wish regarding the repertoire? Mention it in your request.