Band , Country
The artist is residing in Groningen 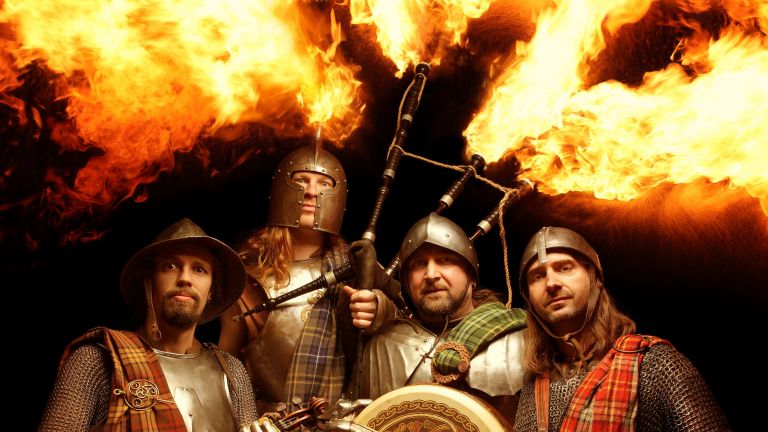 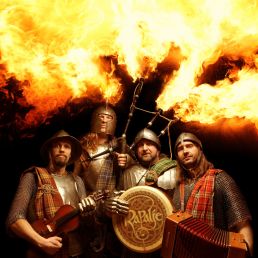 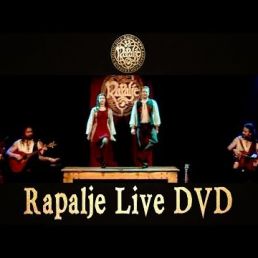 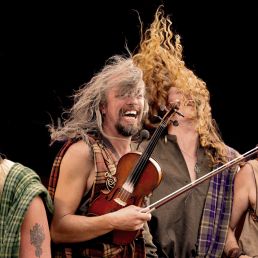 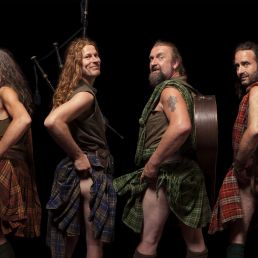 On musical instruments such as violin, tin-whistle, gitouki, accordion, bodhrán, highland pipes, border pipes and teekbox bass the foursome, regularly assisted by swirling Irish dancers, know how to whip up the audience. The variety of musical instruments, the varied repertoire, the often three-voiced songs and the spectacular presentation make Rapalje's performance a compelling act, in which no one can remain insensitive to the impetuous charm and power of persuasion.

Rapalje is one of the most sought-after acts within the genre and has performed at all the major Medieval and Celtic festivals throughout Europe. In addition, a large number of theatres are visited every year and the band can also be admired regularly during all kinds of other events. The large number of enthusiastic fans grows year after year and nowadays the band receives concert requests from all over the world.

Hire or book RAPALJE is best done here via Showbird.
This act is suitable for event types:
Wedding Birthday Celebration / Jubileum Funeral Business party Opening Horeca line-up Festival Shopping / Market Holiday / Local feast
You have 1-on-1 contact with the artist
or his/her personal manager.
Do you have a question about this act?
Pose it in your request for the artist.

The artist is residing in Groningen