Singer (male) , Pop/Rock
The artist is residing in Antwerpen 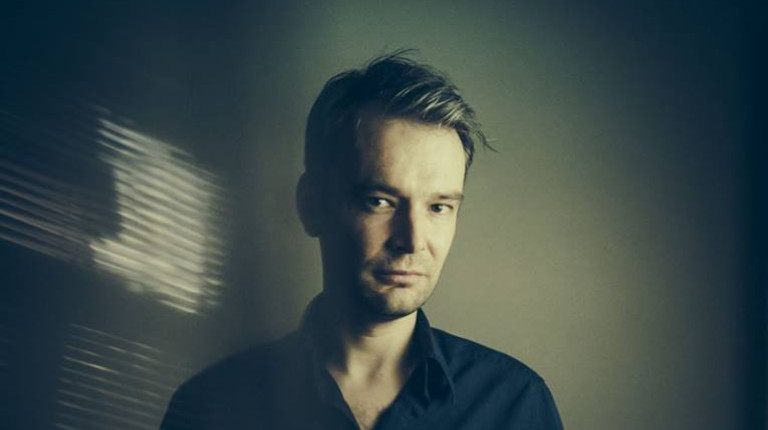 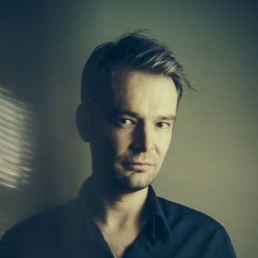 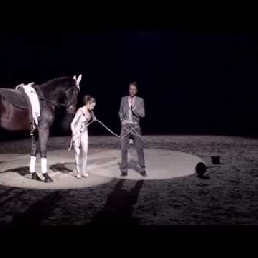 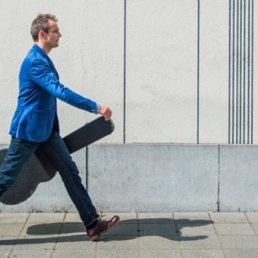 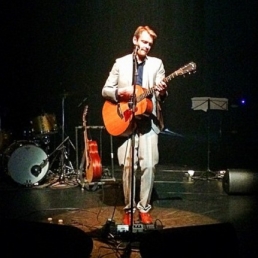 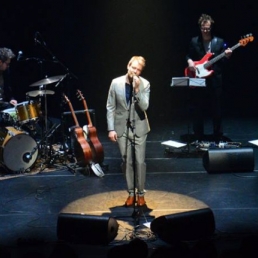 Musician/actor Frank Mercelis, also known as singer and inspirer of the chanson collective Eddy et les Vedettes, performs a Dutch-language repertoire of his own songs under his own name.

The song 'Nog 1 Keer' was picked up by a.o. the Flemish station Radio 1. The music video for 'Laat Ons Deze Nacht' was nominated at the Equus Festival in New York.

RECENSIONS:
"This is a tantalizing rock record with driving drums, atmospheric guitars, an autoharp, the trumpet of Jon Birdsong. (...) Mercelis knows how to describe caresses like no other." Ear

"'Let It Be Done' is a captivating record from beginning to end." Rootstime

"His album is like a book that takes time to read. But in the end, you're an experience richer when you've got it out." daMusic

Hire or book Frank Mercelis is best done here via Showbird.
This act is suitable for event types:
Wedding Birthday Celebration / Jubileum Student party Sports event Business party Fair / Congres Opening Horeca line-up Festival Shopping / Market Holiday / Local feast
You have 1-on-1 contact with the artist
or his/her personal manager.
Do you have a question about this act?
Pose it in your request for the artist.