Band , Rock
The artist is residing in Antwerpen 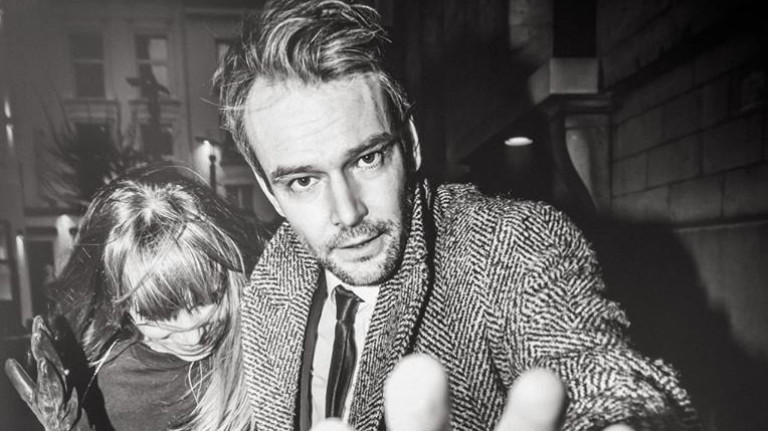 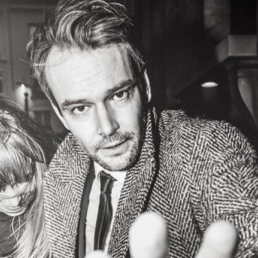 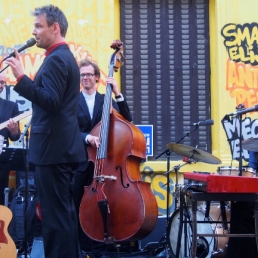 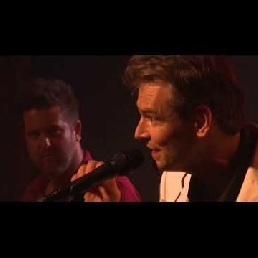 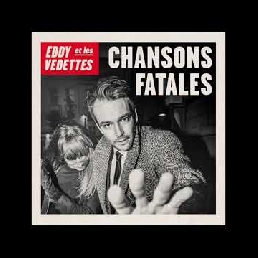 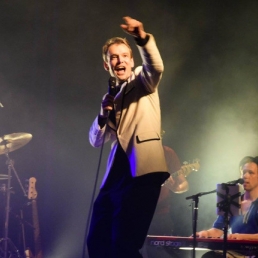 Let yourself be guided or especially seduced by the music of Eddy et les Vedettes. This live band will take your audience to well-known and lesser known gems from the music history of our southern neighbours.

How fatal was Edith Piaf to Yves Montand, Georges Moustaki and Charles Aznavour? Did you know that Gilbert Bécaud and Serge Gainsbourg fell for one and the same beauty? Who was she? And who was Mathilde before Jacques Brel?

With Chanson's Fatales the band brings an ode to the devilish ladies of the French song. As irresistible femmes fatales, Dalida, Juliette Gréco, Edith Piaf, Françoise Hardy and other Brigitte Bardots didn't only make countless hearts race. They also enchanted their male colleagues.

Chansons Fatales takes you to the 'holy' heyday of French song and tells les petites histoires des grandes ladies. Here, "Les Eddy's" do not lapse into sensationalism, but present stylish chansons, like d'habitude. And in order to give all that passion extra excitement, the band was expanded with a horn section hors catégorie.

As a result of this tour, Chansons Fatales, the 2nd CD of Eddy et les Vedettes, was also released.

From the press:
"It was a fine example of how Eddy et les Vedettes didn't just cover a few French hits during these 'Chansons Fatales', but how they tried to make their own thing out of it." (Concertnews)

"Singer Frank Mercelis is as much a France Gall ('Poupée de cire, poupée de son') as a Jacques Brel and a Charles Aznavour" (Trouw)

"Eddy Et Les Vedettes sounds infectious, touching and speaks to the heart and legs." (The Morning)

Not at all:
The song J'aime La Vie by Eddy et les Vedettes was used as final generation music in Everybody Happy, the last film by filmmaker Nic Balthazar.

Hire or book Eddy et les Vedettes is best done here via Showbird.
This act is suitable for event types:
Wedding Birthday Celebration / Jubileum Student party Sports event Business party Opening Horeca line-up Festival Holiday / Local feast
You have 1-on-1 contact with the artist
or his/her personal manager.
Do you have a question about this act?
Pose it in your request for the artist.