Singer (male) , Party
The artist is residing in Zwijndrecht (BE) 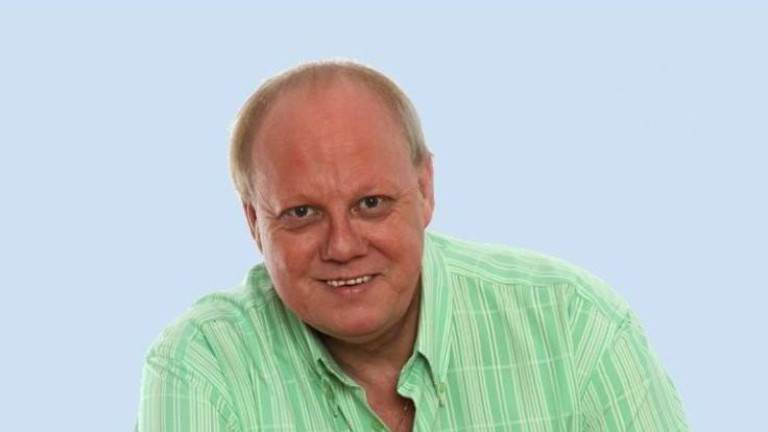 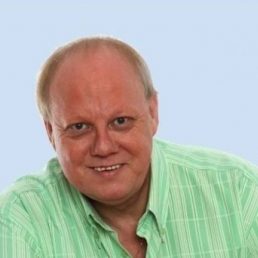 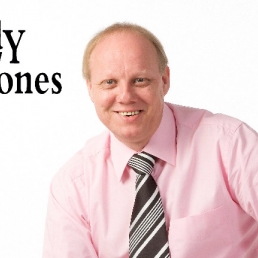 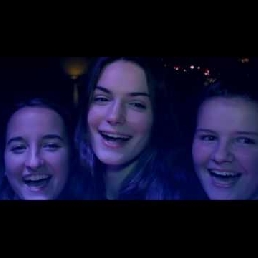 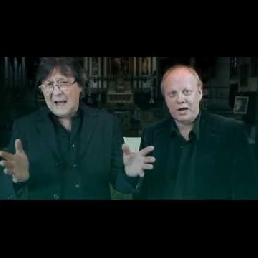 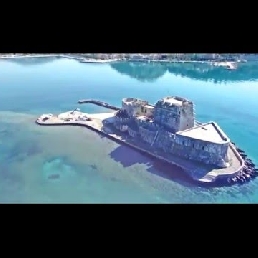 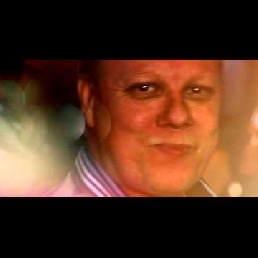 For 45 years in the business Rudy Jones has been a real live performer for every event. With several of his own songs, he also sings covers of national and international artists. Book Rudy Jones for an unforgettable time for your audience!

Rudy has a warm voice, already 45 years active in showbiss, he always sings live, both solo, with music band and with full orchestra. Gives himself always the full 100% at every performance ( Ambiance assured )

Distances are nothing too much for him. He crosses the whole Flemish country. The Netherlands, Luxenburg and Spain are no longer strangers to him either

We can say that Rudy has become an experienced rock in the business, provided that he has not yet acquired that great fame, can still count on a lot of success on various stages.

Rudy Jones was born on July 7, 1965 in kruibeke , As a little boy Rudy was already busy with music. Together with his brother Roland he started an orchestra at the age of nine,

As a duo " THE BROTHERS " they made three singles . Rudy was a singer and drummer , He was called "VLAAMSE HEINTJE" , The singing qualities are definitely in the family, because Kristel van K3 is also Rudy's niece

After a short stop Rudy started singing again from the middle of 2000. At the end of January 2000 he released his FIRST FULL CD " FREE AND BY YOU HIS ARE " . The album is completely Dutch with all covers of a.o. Benny Neyman , Ann Christy , Ben Cramer , Joe Harris , Will Tura etc ....

In mid-July 2001, his FIRST SINGLE CD "YOU "NEVER WALK ALONE " was released. The second song on the single is a Dutch version of the Zomerhit "Que si,que no by Jodi Bernal and is titled ZO MOOI , ZO SLANK.

A SECOND single-CD was available from the end of December 2002 , It became Rudy's first carnival single together with his brother Roland , once prince carnival of Europe ( Title : He Trut )

The performance of the FOURTH FULL-CD took place in March 2004 , This CD is titled " What a night " an adaptation of the famous "Such a night by Elvis Presley .

March 2005, RUDY presents his 5 CD "Music is my life" to the general public Rudy, who this year celebrates his 5 year singing career. True to tradition, a song of his own could not be missing " Don't go now " is a nice popcorn song that even in 2005 still sounds very refreshing.

The EIGHTY own album "Je Verleiden" was presented in May 2008. At the request of the many fans it became Dutch again . Well known covers are present of a.o. Pierre Kartner , Jo Vally , Paul Severs , Christoff , Jacques Herb etc....

"10 Years Rudy Jones" was the successor, The year Rudy was back on stage for 10 years. A kind of collective CD with the songs "Seven Carnations Seven Roses" , "Two Blood-red Roses" , "Happy Birthday" , "When your eyes don't speak anymore" But also other songs like "Turning hands" and With you I can take on the whole world.

Hire or book Rudy Jones "Live on Tape" is best done here via Showbird.
This act is suitable for event types:
Wedding Birthday Celebration / Jubileum Student party Sports event Business party Opening Horeca line-up Festival Holiday / Local feast
You have 1-on-1 contact with the artist
or his/her personal manager.
Do you have a question about this act?
Pose it in your request for the artist.