Singer (male) , Dutch
The artist is residing in Scherpenheuvel 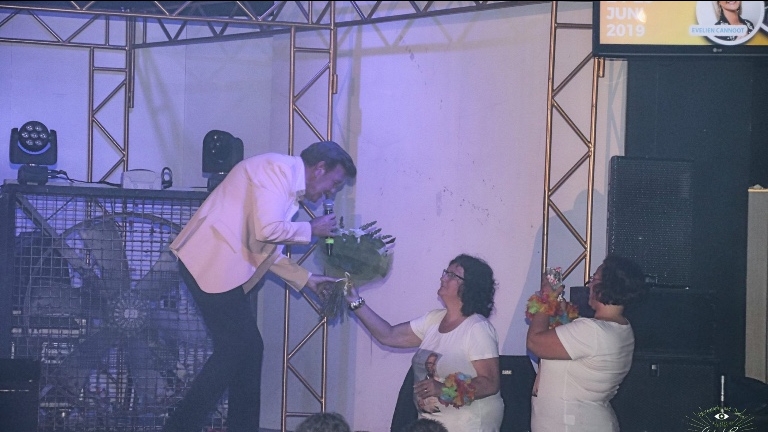 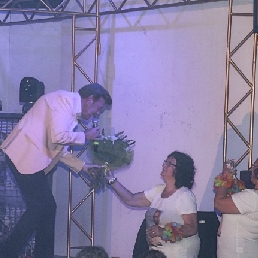 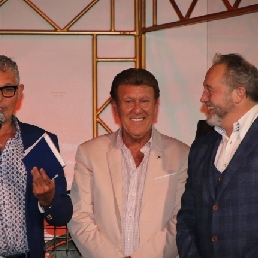 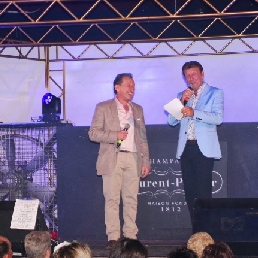 Belgian singer, Danny Fabry lets his singing skills come together with a fun and sociable transvestism show. A fun twist for and at your party or event!

Danny Fabry and transvestism show is a nice show with vocals and 4 dancers beautiful clothes. The show lasts 2 hours and 30 minutes

Danny Fabry (leuven 1948), former solo guitarist in groups such as The Young Devils, The Beatnicks and The Spotlights, started a solo career and after a few singles, released under EMI wings, signed a contract with the new record company BASF.
His first production - Kom aan de telefoon Angelina - became an instant hit in 1971.
Flanders had a new and young talent. Danny, who is known as a hard worker and a perfectionist when it comes to recording and performing, effortlessly made it to the Flemish charts with the singles that followed. A few years later, the man with the eternal smile moved from Leuven to Zolder in Limburg, came under contract with the Dutchman Johnny Hoes and many recordings followed.

Hire or book Danny Fabry and Travesty Show is best done here via Showbird.
This act is suitable for event types:
Wedding Birthday Celebration / Jubileum Student party Sports event Funeral Business party Reception Fair / Congres Opening Horeca line-up Festival Shopping / Market Holiday / Local feast
You have 1-on-1 contact with the artist
or his/her personal manager.
Do you have a question about this act?
Pose it in your request for the artist.