DJ , House
The artist is residing in Ranst 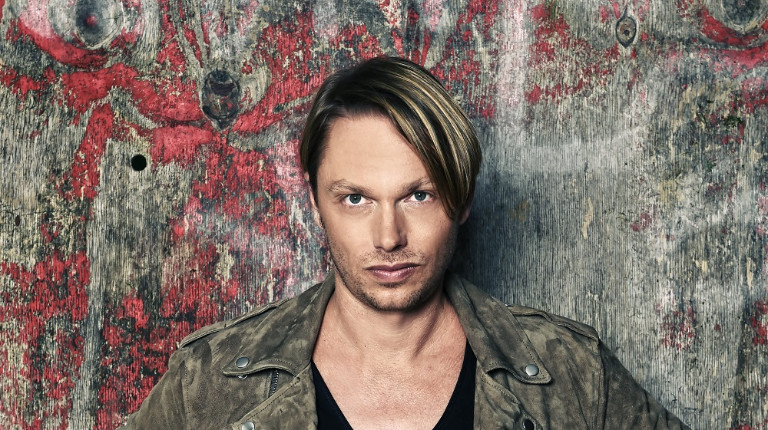 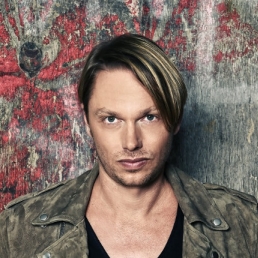 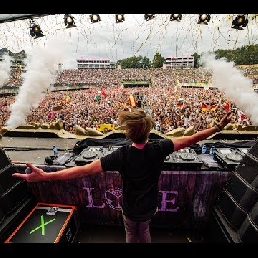 Regi is a DJ/media phenomenon in Belgium. He proudly hosts his own 'Regi In The Mix' stadium concerts. Book Regi for a performance with his best mixes!

25 times sold out the Sportpaleis, more than 30 top 10 hits in Flanders: Regi doesn't need an introduction anymore. As a producer he worked with an endless list of artists. As a DJ and stage performer he coloured many a festival, from Tomorrowland to Rock Werchter.

Price variations:
The mentioned price is for a performance of 1 hour

His solo single 'Where Did You Go (Summer Love)' succeeded in chasing 'Despacito' away from the number one spot. 'Ellie', a feel-good track dedicated to his eldest daughter Ellie Martha, became his biggest solo hit so far. The song, a collaboration with Jake Reese, reached the number 1 position and stayed there for 7 weeks. 2019 promises to be another memorable year for Regi. With a few surprising collaborations on the musical level, and an overcrowded festival agenda at home and abroad.

Hire or book Regi is best done here via Showbird.
This act is suitable for event types:
Wedding Birthday Student party Sports event Business party Fair / Congres Opening Horeca line-up Festival Shopping / Market Holiday / Local feast
You have 1-on-1 contact with the artist
or his/her personal manager.
Do you have a question about this act?
Pose it in your request for the artist.

The artist is residing in Ranst