Singer (male) , Pop/Rock
The artist is residing in 's Gravenwezel 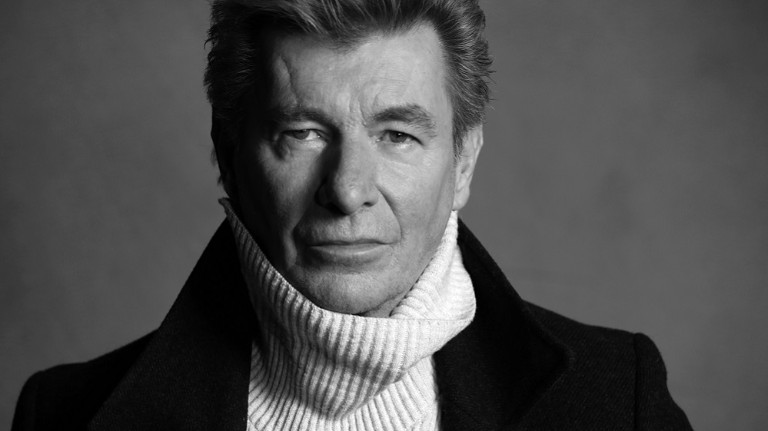 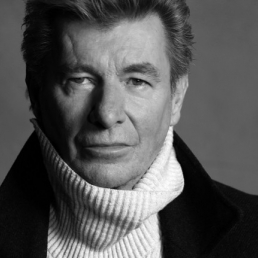 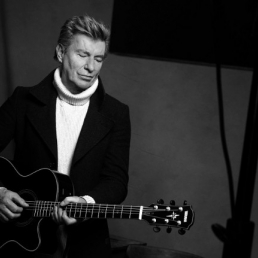 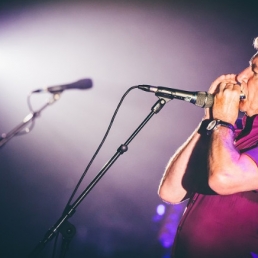 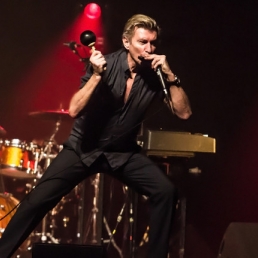 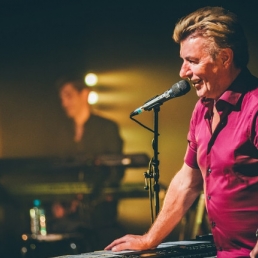 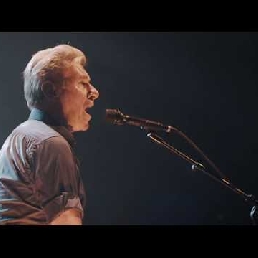 One of the most experienced and also one of the best voices from our low countries! Book Paul Michiels Live with band for an unforgettable time with his best songs!

Together with his fantastic live-band he is back in the spotlight. Paul brings his favorite world songs (a.o. Soulsister classics) interspersed with 'the best of' of his entire musical oeuvre, with on top of that songs from his latest album AGELESS! Paul Michiels is one of the most experienced and also one of the best voices from our low countries. For years he has been an icon of the Belgian music scene. Both solo with his complete live band as with Soulsister and with his latest new project It's A GAS he has played on many festival stages. Whatever he does, it's Pu-re class! Live he brings his own hits, well-chosen covers and of course the greatest Soulsister classics. Better and better as the years go by.

Hire or book Paul Michiels Live is best done here via Showbird.
This act is suitable for event types:
Wedding Birthday Celebration / Jubileum Student party Sports event Business party Fair / Congres Opening Horeca line-up Festival Shopping / Market Holiday / Local feast
You have 1-on-1 contact with the artist
or his/her personal manager.
Do you have a question about this act?
Pose it in your request for the artist.

The artist is residing in 's Gravenwezel