Band , Rock
The artist is residing in Ranst 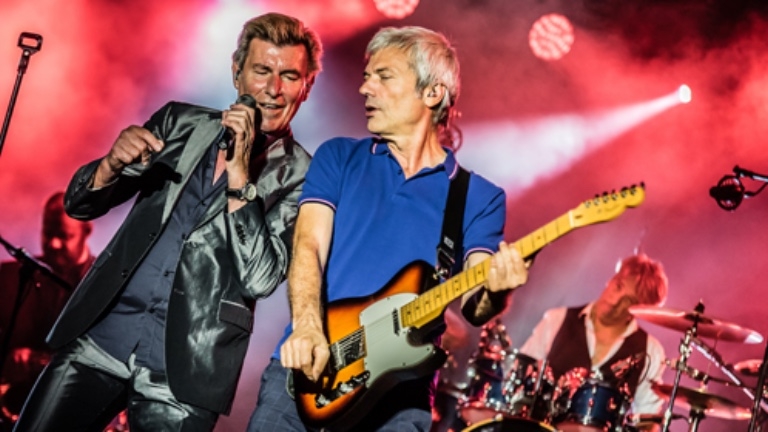 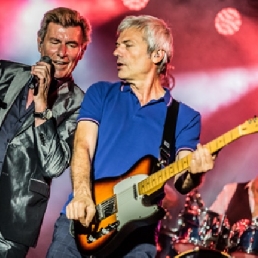 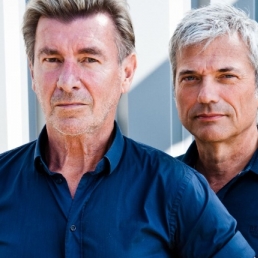 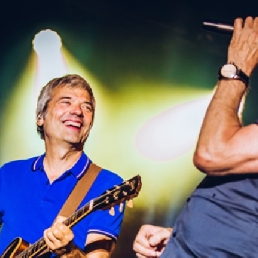 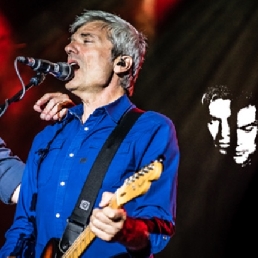 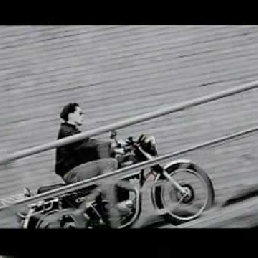 Soul Sister, book this fun band now for your party or event! Soul Sister is a Belgian rock band who first came out with their debut single in 1986 and are still at it.

Soulsister's debut single was released in the autumn of 1986. You Get To Me was enthusiastically received by press and public and marked the beginning of a unique career in Belgian pop history. Soulsister matched the hits, toured Europe with Sting and reached the American Billboard Hot 100. In 2016 - exactly thirty years after their debut - Soulsister is planning an anniversary tour of Flemish theatres. Thirty concerts will be given by Jan and Paul, with a repertoire that has only gained in glory in thirty years.

Hire or book Soul Sister is best done here via Showbird.
This act is suitable for event types:
Wedding Birthday Celebration / Jubileum Student party Sports event Business party Opening Horeca line-up Festival Holiday / Local feast
You have 1-on-1 contact with the artist
or his/her personal manager.
Do you have a question about this act?
Pose it in your request for the artist.

The artist is residing in Ranst