Singer (male) , Pop/Rock
The artist is residing in Ranst 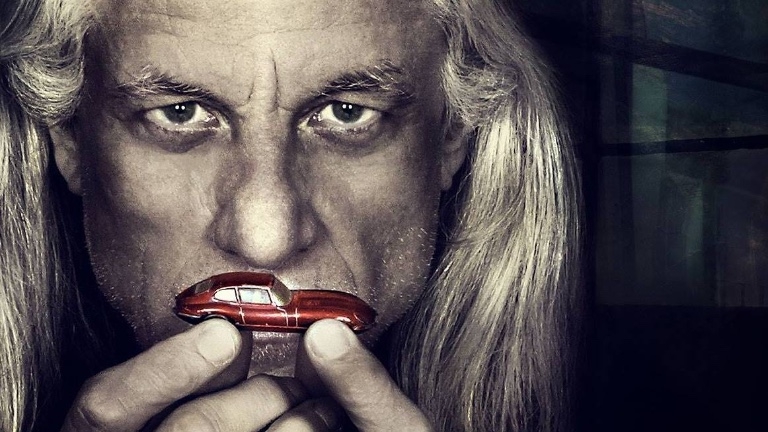 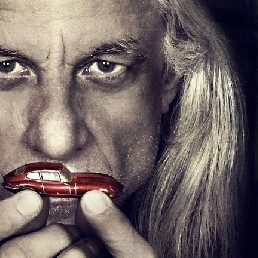 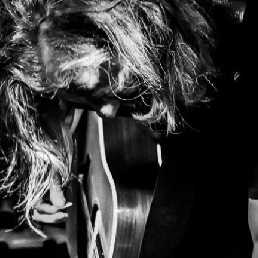 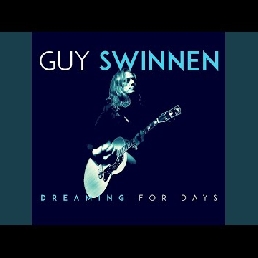 Guys Swinnen is an experienced songwriter and also plays instruments. Book Guy Swinnen now for your party or event!

Since the 70's, the rock legend has guaranteed unique live shows with success everywhere. In 2019 a solid dose of Rock 'n Roll awaits, Guy Swinnen will provide a live show to dream of!

A group is a singer or a singer is a group says it cliché. Not according to Guy Swinnen, singer of the group Swinnen. Although he is the songwriter within the group he says he needs the chemistry and the interaction with the other band members. In search of this group feeling he started the group Jonesy a few years ago with guitar buddy Bert Van Hoeylandt. As a guinea pig the single 'Learning to be free' was released to the audience. Radio 1 nodded in agreement and gave the pop song the necessary airplay. However, a single single was not enough to give the band the necessary name recognition and on Bert's advice the band was renamed SWINNEN.

This way listeners immediately know that they can expect solid rock and pop work from someone who already earned his spurs in the early eighties and managed to stay popular until quite a bit in the nineties with his first band The Scabs. After the 1997 split, first the underrated solo album 'Hazy' was released under the name Guy Swinnen (which is no longer available except through I-tunes). Then the best of the theatre tour 'Hard Times Revisited' was canned live and that resulted in a tasteful acoustic CD that, although low profile, could count on positive reviews. The test single 'Learning to be free' gave both our partners in crime enough courage to start thinking of a first studio album.

Together they looked for suitable musicians and manager Lou Berghmans came up with the idea to attract Mauro Pawlowski as producer. A brilliant idea, as it turns out, because the band's album 'Swinnen' can count on flattering reviews in Knack and Humo. Maybe the best thing the man ever wrote' was printed. Good songs with simple yet brilliant Pawlowski arrangements resulted in a well made timeless album.

Live Swinnen is having a harder time in these times of coverbands and the noncommittal entertainment of cute singers, while the new heroes of our time are taking over the bigger stages. But Guy is a survivor in more than one sense of the word and that's why Swinnen's new live album, which was canned last year in a ridge-packed AB club, is briefly released to the young fans. The CD contains songs from 'Hazy' and 'Swinnen'. Also the song 'But never mind' that was written last year especially for the 'Te Gek!?'-project and the bonus track 'Robbin' the liquor store' with old Scab buddy Willy Willy on guitar complete this album. Live in Brussels' also includes cover versions of 'Cinnamon girl' by teacher Neil Young and 'Fifty ways to leave your lover' by Paul Simon in a stubborn arrangement. A new studio album is expected in the spring of 2007.

Hire or book Guy Swinnen is best done here via Showbird.
This act is suitable for event types:
Wedding Birthday Celebration / Jubileum Student party Sports event Business party Fair / Congres Opening Horeca line-up Festival Shopping / Market Holiday / Local feast
You have 1-on-1 contact with the artist
or his/her personal manager.
Do you have a question about this act?
Pose it in your request for the artist.