Singer (male) , Party
The artist is residing in Etten-leur 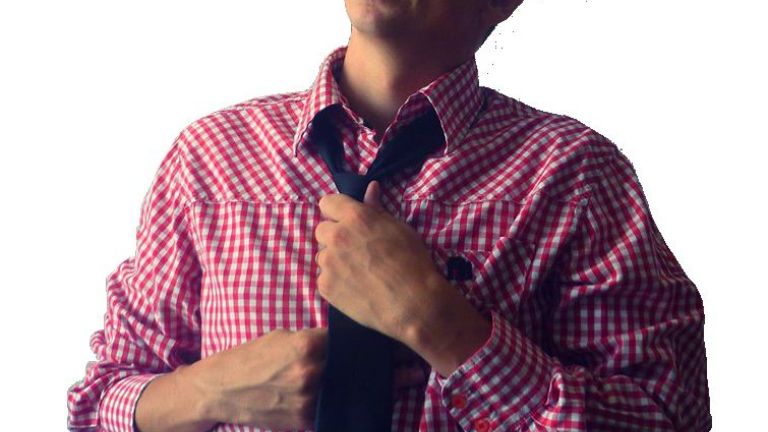 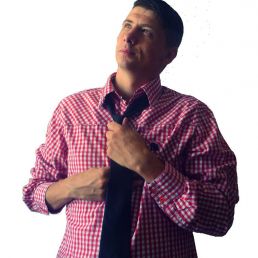 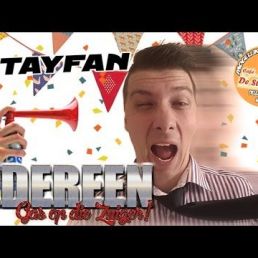 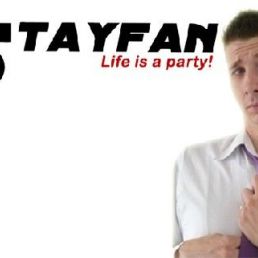 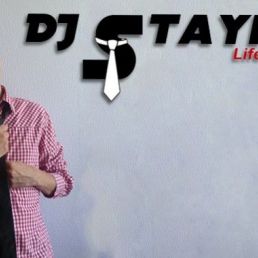 A hyper packed singer who brings cheerful uptempo party records that anyone can sing along with. Bouncing and interacting with his audience, he brings his own versions of various well-known sing-alongs

Stayfan started out as a DJ who slowly started making more and more of his own records. In the beginning he often asked fellow singers to sing the record after which he started to do this himself. His first single was a party version of the famous song of the 3j's "Het Wiegelied. This put him on the map right away. After this he came up with new unforgettable sing along hits that are especially popular in the party cafes of the Netherlands, Spain, Turkey, Austria, Portugal and much more.

Stayfan has been in Amsterdam on a weekly basis for several years now, especially around the Rembrandtplein. He is therefore a welcome entertainer on this square. Not only does he stay in Amsterdam, but he is also noticed at various other catering establishments throughout the Netherlands. Wherever he goes, he provides an entertaining sing-along and dance feast. He combines several sing-alongs to create a diversity and there is always something for everyone. He characterizes himself by always performing with a shirt with a tie. Some call him the tie singer.

Stayfan has already worked with several singers which resulted in several party hits. The most famous songs of Stayfan are the party versions of Het Wiegelied, Oh nice and tasty together with Trafassi, I'm building a castle with singer Dennis, Motorboats with Dj Cor, Busje comes with Maarten Schelvis, Sjakie the Elephant with Danny Lit, 7 sins with Danny Nicolay, He Suzie with Bart van Dishoeck, Mind your step with Gerard Berndsen and Who the x is alice as part of Feestchaos. He himself breathed new life into the songs "It's always spring in the eyes of" and "You are the sun". With young and old, the disney medley was extremely popular, which he released in 2016 around the carnival period. This is a small selection from the repertoire and you can expect a lot more in the near future.

If you want to book singer Stayfan for a performance, please contact RDJ Productions.

Hire or book Stayfan is best done here via Showbird.
This act is suitable for event types:
Wedding Birthday Celebration / Jubileum Student party Sports event Business party Opening Horeca line-up Festival Holiday / Local feast
You have 1-on-1 contact with the artist
or his/her personal manager.
Do you have a question about this act?
Pose it in your request for the artist.