Singer (female) , Pop/Rock
The artist is residing in Roeselare 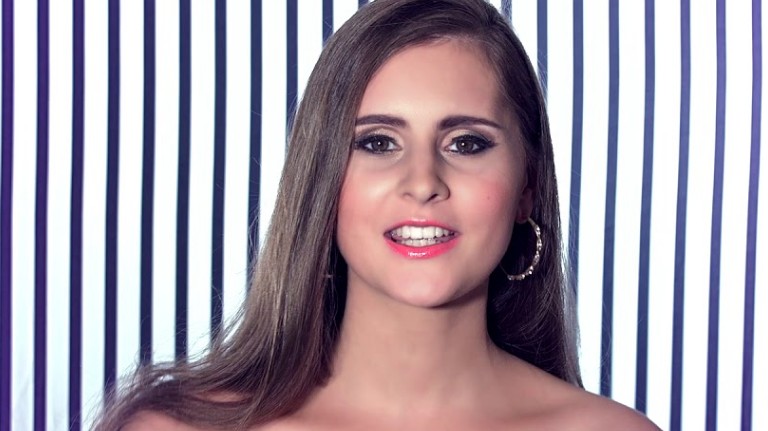 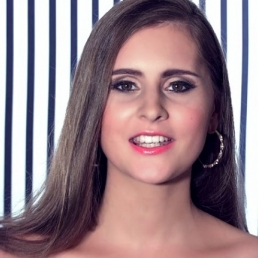 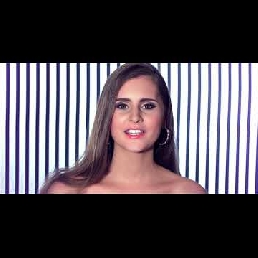 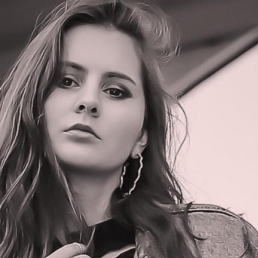 A young, talented singer who sings the stars of heaven, you don't want to miss that at your party or event. So book Kelsey through Showbird, who can touch your heart with her beautiful voice and leave an unforgettable impression.

With her own songs and singing talent Kelsey delivers a spectacular performance that will not be forgotten. She can be booked for a live performance of 40 minutes.

Kelsey is a young singer from Koksijde. As a little girl she sang a lot in church and as a twelve year old she was a member of the Studio 100 children's choir. She played the leading part in the musical 'De Tovenaar Van Oz' (The Wizard of Oz)

Kelsey enjoyed a classical singing education in music school, which gives her an exceptional score, something that comes in handy on stage.

In 2012 she decided to participate in 'Belgium's Got Talent' at the age of 16. Many will remember her interpretation of Puccini's 'O mio babbino caro'. The competition and the full 'Yes' of the jury gave her many performances afterwards. In October 2017 her first single "Walking Through The City" will be released on the Pure Entertainment label.

Kelsey gets the number 22 weeks A rotation at Radio2.

At the end of 2018 she decides to switch to a repertoire for a wider audience, which is still being worked hard on to date.

Hire or book Kelsey is best done here via Showbird.
This act is suitable for event types:
Wedding Birthday Celebration / Jubileum Student party Sports event Business party Fair / Congres Opening Horeca line-up Festival Shopping / Market Holiday / Local feast
You have 1-on-1 contact with the artist
or his/her personal manager.
Do you have a question about this act?
Pose it in your request for the artist.

The artist is residing in Roeselare