Presenter
The artist is residing in Etten-leur 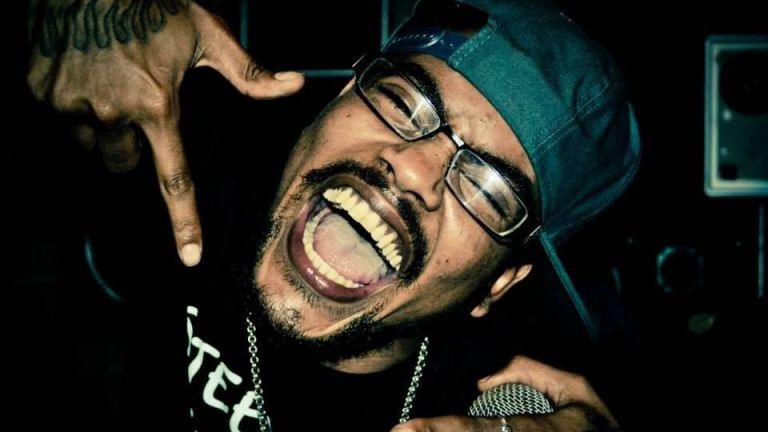 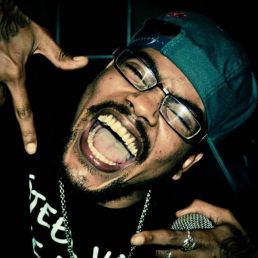 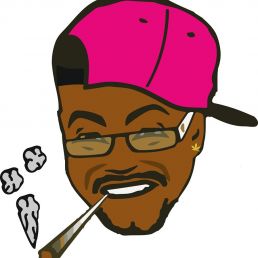 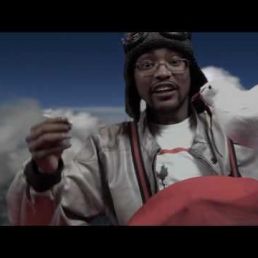 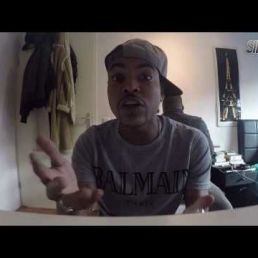 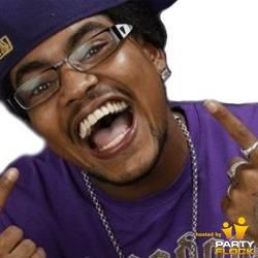 Sidney Schmeltz, better known as the 'rich tata' from the Netherlands, has recently, besides his YouTube show (De Rijke Tattas Show), now also his own theatre show, 'HoogGeleid'! But even more interesting for you is a club tour for the catering business. Sidney entertains, Mc and rapt. But what most people come for is a meet and greet with this hero.

Sidney is extremely popular among young people. Because of his regular appearance at Pownews he creates a huge following. The various interviews and later his own item at Powned were well watched, as were his vlogs! Whether he smokes a joint or goes to an amusement park for a day, Sidney is guaranteed to have a laugh!

After that he also makes his own music tracks with accompanying video clips, it's complete.

In 2017 he comes with his first own cabaret show 'HoogGeleid'. In total no less than 75 shows are planned throughout the country

Hire or book Sidney Schmeltz is best done here via Showbird.
This act is suitable for event types:
Student party Sports event Business party Fair / Congres Opening Festival Shopping / Market Holiday / Local feast
You have 1-on-1 contact with the artist
or his/her personal manager.
Do you have a question about this act?
Pose it in your request for the artist.