Percussionist
The artist is residing in Etten-leur 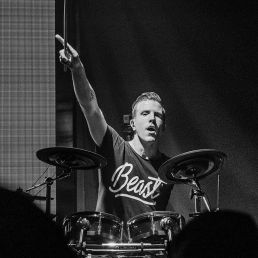 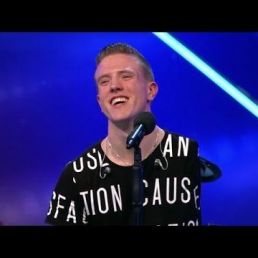 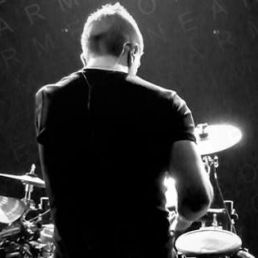 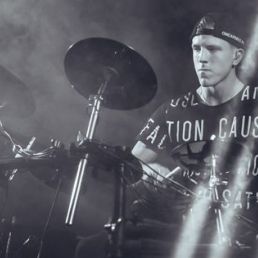 OneArmed is a unique combination between a drummer and a DJ. OneArmed became known in the Netherlands through Hollands Got Talent where he got support from Armin van Buuren! With his music and live beats OneArmed is guaranteed to turn every party upside down.

Because of his unique act he stood out and ended up with the finalists. OneArmed is currently touring both at home and abroad and can be admired at various festivals, clubs and events

OneArmed comes from the Netherlands and is the stage name of Alex Wegman. He once started as a guitarist, but by losing his left arm he was forced to take a different path. Afterwards he focussed completely on one-arm drumming and expanded this act more and more to where it is today.
Even in China they discovered OneArmed, twice he was flown over for drum demonstrations and a short tour. Despite the fact that dance music is still upcoming in China, he already got his feet off the floor!
With his live act he combines live drums with different styles of dance music, including: house, dubstep and even hardstyle. From many known and unknown songs he makes live mashups and continues to surprise the audience. There's something for everyone, which makes this act extremely suitable for the larger catering establishments, clubs and festivals.

Hire or book OneArmed is best done here via Showbird.
This act is suitable for event types:
Celebration / Jubileum Reception Festival Holiday / Local feast
You have 1-on-1 contact with the artist
or his/her personal manager.
Do you have a question about this act?
Pose it in your request for the artist.