DJ , Allround
The artist is residing in Zierikzee 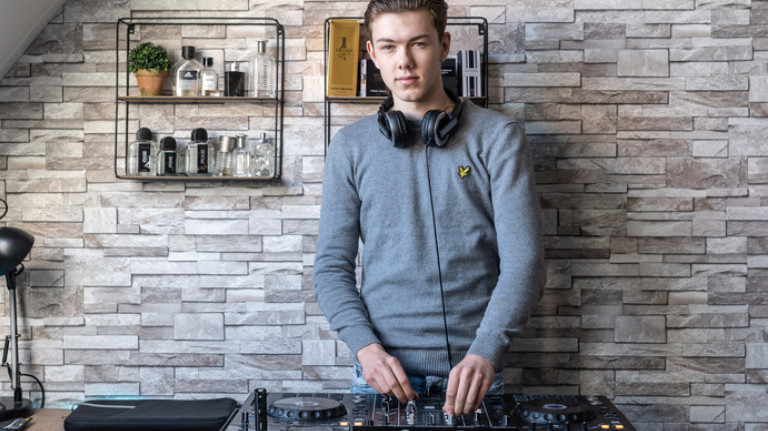 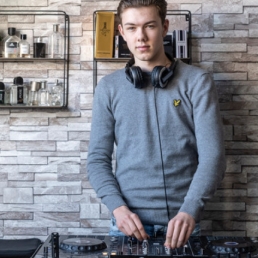 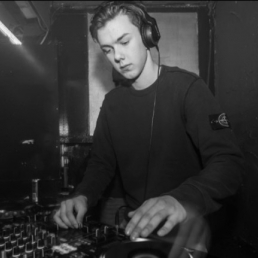 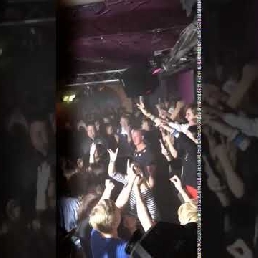 Do you have a private party or event to organize? He mixes every genre of music without any problems for at home or abroad? Book Matthijs van Mourik!

Matthijs is a young talent from Zierikzee. From an early age he has been active in the DJ world, but in the last year he has made great strides. Meanwhile he spins at many parties and gets a kick when he sees the happy faces of his dancing audience!

From childhood Matthijs was interested in music. Since 3 years turning became serious. The young man has been spinning outside the door for quite some time now. "I quickly noticed. It even went so fast that I now turn somewhere every weekend," said Van Mourik. The styles he spins are mainly Top 40, Moombahton, Urban and House.

But I can also turn other styles. That depends on the situation in which I'm spinning." For the styles R&B and Hiphop, for example, he doesn't turn his hand around. Matthijs is crazy about music and calls it the 'most fun hobby' there is. I have a lot of fun with it. I can express my emotions and ideas in it."

Beyoncé
Single Ladies (Put a Ring on It)

Grupo Macarena
macarena
Do you have a question or wish regarding the repertoire? Mention it in your request.

Hire or book Matthijs van Mourik is best done here via Showbird.
This act is suitable for event types:
Wedding Birthday Celebration / Jubileum Student party Sports event Business party Fair / Congres Opening Horeca line-up Festival Shopping / Market Holiday / Local feast
You have 1-on-1 contact with the artist
or his/her personal manager.
Do you have a question about this act?
Pose it in your request for the artist.

The artist is residing in Zierikzee