DJ , House
The artist is residing in Etten-leur 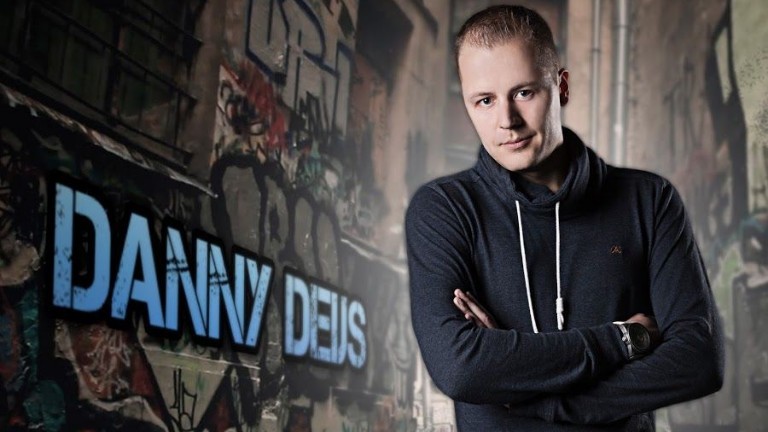 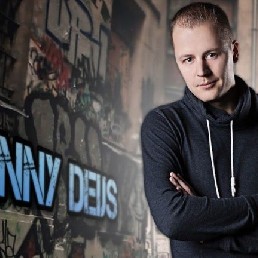 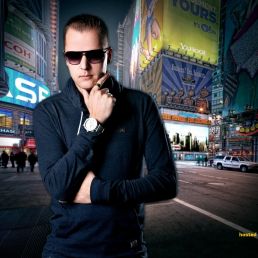 Danny was born and raised in Culemborg, a small town in the Netherlands, where he was inspired by music at an early age. After his first performance at the age of twelve and growing experience at some private parties, Danny volunteered to work for the local radio station in Geldermalsen. He developed his own style and became motivated to pursue his dream of becoming a professional DJ. Winning a DJ competition in 2004 helped achieve this goal: Danny did more performances and was invited to make a Hardstyle mix that was broadcast on French national radio. In 2006 Danny performed during his first 'DJ Birthday party' at a club in Veenendaal (NL), followed by 'Kick the Bass', a Hardstyle project where a mix of local talents and international DJs collided.

Since 2011, Danny has been contracted by professional booking agencies and performs several gigs
Besides performing as a DJ, Danny has also developed his production skills, and released his first tracks in 2013

Hire or book Danny Deijs is best done here via Showbird.
This act is suitable for event types:
Wedding Birthday Student party Sports event Business party Fair / Congres Opening Horeca line-up Festival Shopping / Market Holiday / Local feast
You have 1-on-1 contact with the artist
or his/her personal manager.
Do you have a question about this act?
Pose it in your request for the artist.