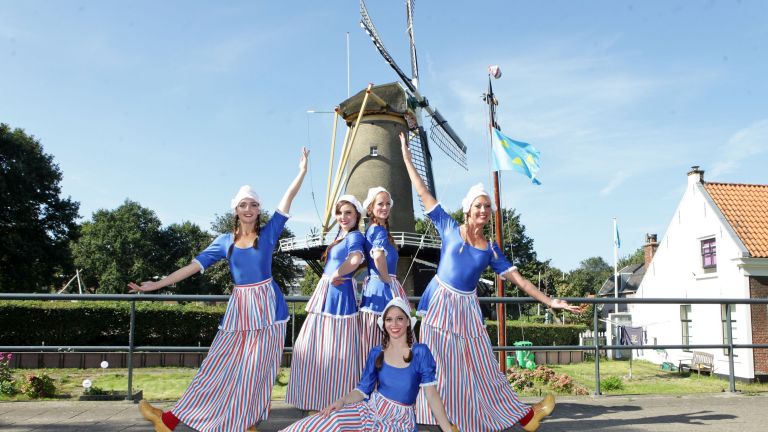 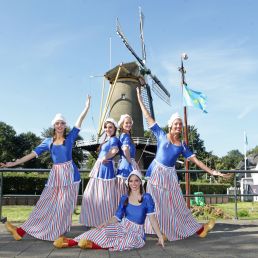 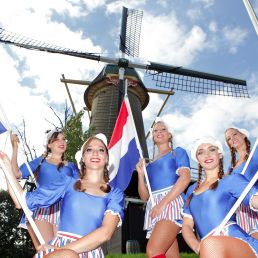 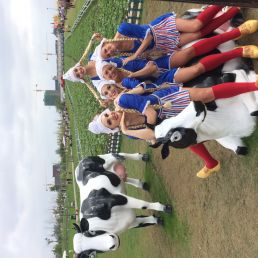 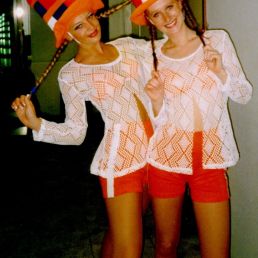 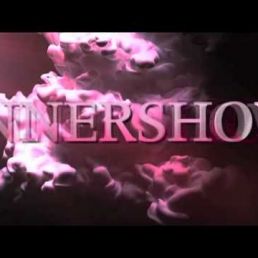 A dazzling ballet with lots of style, class and beautiful costumes.
Price depends on the number of dancers and for the fixed repertoire.
Tailor-made choreographies are also possible, e.g. for product presentations