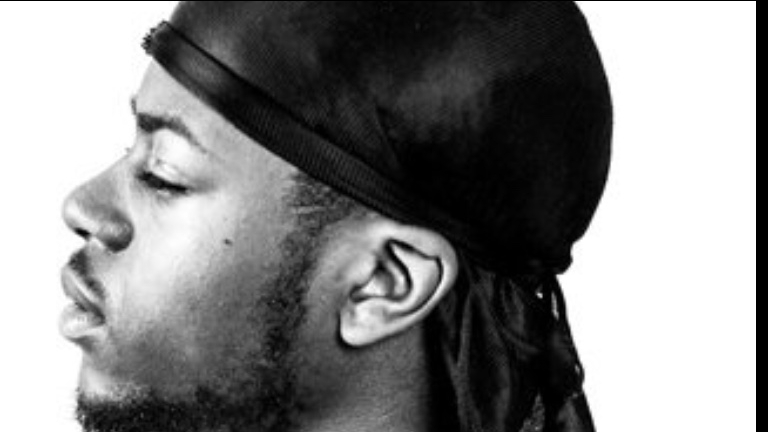 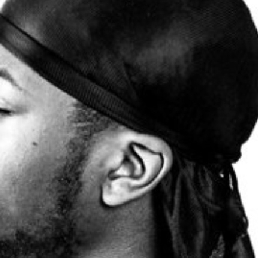 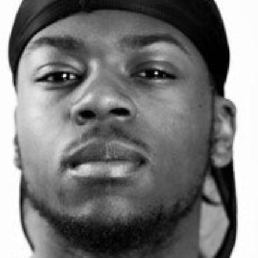 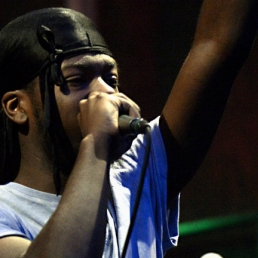 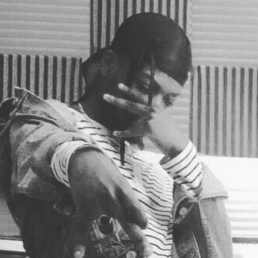 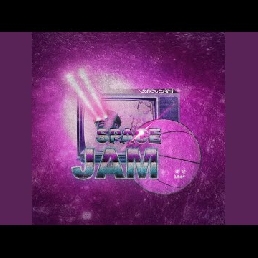 The BXL born & Mechelen Based Artist, has been known for the past years as one of the most promising acts in hip-hop in Belgium , he has put his mark on the scene with Crazy Personality and his inspired Travis Scott /LIL PUMP/ Kanye West type of Performances , he completely destroys the stage whenever he performs.

JVY (Pronounced as Jay) has been one of the most versatile rappers in the game at the moment , but he's always seeking for something new. New Flows/ Different Beat Selection , etc. He' s definitely not scared of a challenge or change , because that's what he wants to bring to the hip-hop Scene , CHANGE . He is set to make his mark and put Belgium on the map.

He and some other young guns from Belgium are known for bringing the New Wave Rap to Belgium . No One does it better than him and his Crew.

Hire or book Lord JVY is best done here via Showbird.
This act is suitable for event types:
Birthday Celebration / Jubileum Student party Sports event Business party Opening Horeca line-up Festival Holiday / Local feast
You have 1-on-1 contact with the artist
or his/her personal manager.
Do you have a question about this act?
Pose it in your request for the artist.

The artist is residing in Zemst