Actor , Character
(1 review)
The artist is residing in Deux-Acren 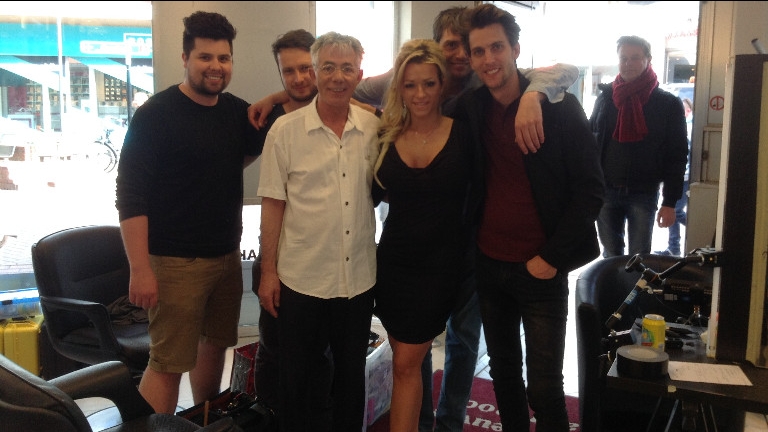 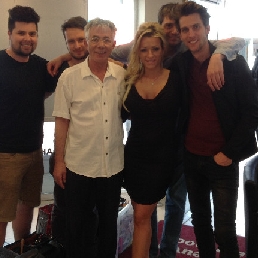 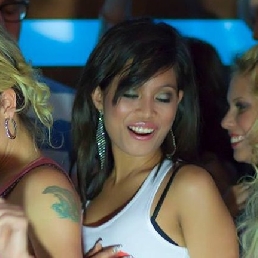 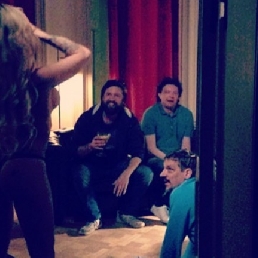 Kelly has played in more than 30 video clips and regularly works for Belgian television. Recently she played a role alongside none other than Jean-Claude Van Damme and Kevin Janssens in the film 'Lukas'

Price variations:
The mentioned price is for a duration of 8 hours
Travel costs for trips further than 75km 0.25 euro per km
Kelly Van Hoorde was born on 27 June 1983 in Geraardsbergen, the heart of "The Flemish Ardennes". Already at a young age of 16, Kelly (like so many girls) sometimes dreamed of becoming a model. For a small selective group of close friends, it's no secret that over the years Kelly never got the chance to become a model. This was because her boyfriends at the time were never behind it and absolutely didn't want Kelly to risk her steps as a model. Until Kelly reached the age of 27 and became a mum for the first time, she kept scoring herself away from others. In 2010 she got a taste for modelling when she had her first photo shoot. This led to a continued interest in working higher and higher up in the world and becoming better at her work.

Making the impossible from the past accessible is another constant in her interest. Her son and her sense of time (Kelly only started modelling at a later age) are her main motives. "Enjoying every chance and opportunity I get" is her moto. Her modeling is not only limited to the borders of the country. Kelly has already had the honour to pose as a model for photographers from New York, LA, Cyprus, London, Spain and Italy.

Was a lot of fun!

The kids liked it and the mascot was on time. The party was a success.

Hire or book Noble | Kelly Van Hoorde is best done here via Showbird.
This act is suitable for event types:
Birthday Celebration / Jubileum Sports event Business party Reception Fair / Congres Opening Festival Shopping / Market Holiday / Local feast
You have 1-on-1 contact with the artist
or his/her personal manager.
Do you have a question about this act?
Pose it in your request for the artist.