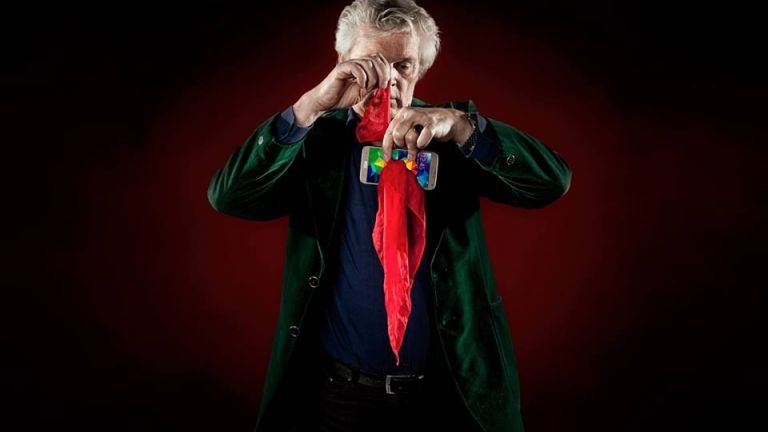 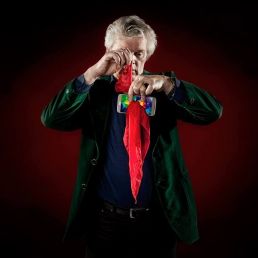 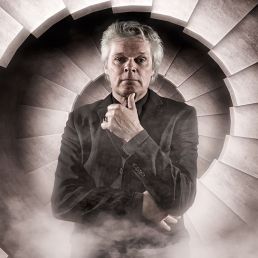 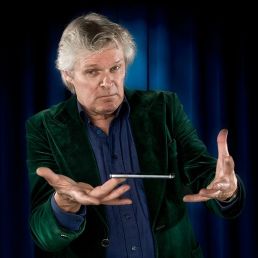 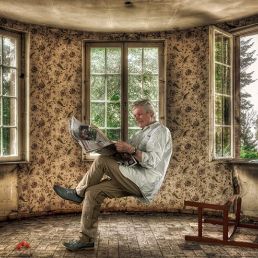 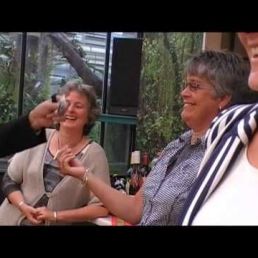 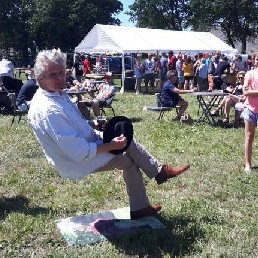 Joop Fenstra is a professional magician and entertainer and experience is the goal! He is an expert in table magic, street magic, standup magic entertainment and much more! Book him now via Showbird!

"As an entertainer I sell an illusion, nonchalantly and at the same time very well thought out, with the intention of 'catching' the audience and giving them a successful evening in every way. As long as I can and may do that, I am a very happy person." - Joop Fenstra

Table Magic is always received by guests everywhere as a nice break, whether it's an office party, a congress, a business premiere, an anniversary or at a party in a subtropical swimming pool - in short, Joop Fenstra is a very welcome guest, wherever there are intervals in the agenda. He can fill in those breaks without any problems! Precisely because of his flexibility, this kind of magic can be set up and performed in almost any situation.

The given price is based on a show of 2.5 hours. Leave your specific wishes in the application!

Joop Fenstra attended the photography school and for many years was a press photographer for De Telegraaf, among others. He combined this work with performances as a table and street magician and did hypnosis shows. In 2007 he became a full-time magician and performs for companies, at fairs, during receptions, anniversaries, openings, weddings and other private parties. He also helps people through hypnosis sessions to overcome fears, phobias and addictions.