Magician , Mentalist
The artist is residing in Berchem (Antwerpen) 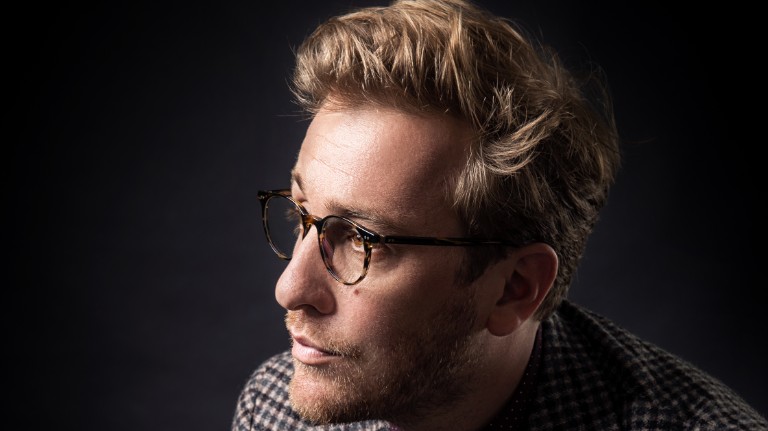 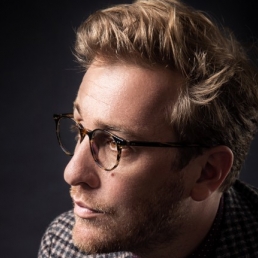 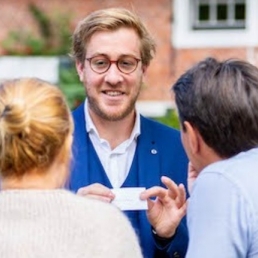 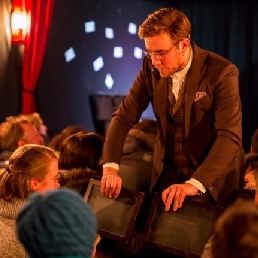 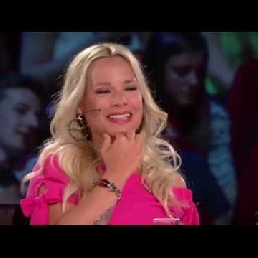 This special magic act amazes the audience. Stefan walks between the audience and will do tricks under the watchful eye. Book him now via Showbird!

During this walking act, Stefan subtly mixes with the audience to stop here and there to be amazed. One thing is certain: the passage of the mentalist will not go unnoticed and will be talked about for a long time to come. Stefan has transformed his stage act into an intimate close-up act!

I'm Stefan Paridaen and I'm a mentalist. I show you what would be possible if we could read minds. In 2015, together with Kurt Demey, I became Belgian champion of magic with a mentalism act. In 2016 I was also in the finals of Belgium's Got Talent together with Kurt. "What is a mentalist" do you think now? A mentalist is someone who reads, predicts and influences thoughts. I create daydreams and magical moments that last for a long time. Take a look at the different possibilities and formulas on which I can provide your event with that magical extra. A mentalist comes into its own wherever people come together. From corporate events to weddings, from street theatre festivals to private parties.
Don't hesitate to contact me and see you soon!

Hire or book Close-up Mentalist | Stefan Paridaen is best done here via Showbird.
This act is suitable for event types:
Celebration / Jubileum Student party Business party Fair / Congres Festival Shopping / Market
You have 1-on-1 contact with the artist
or his/her personal manager.
Do you have a question about this act?
Pose it in your request for the artist.